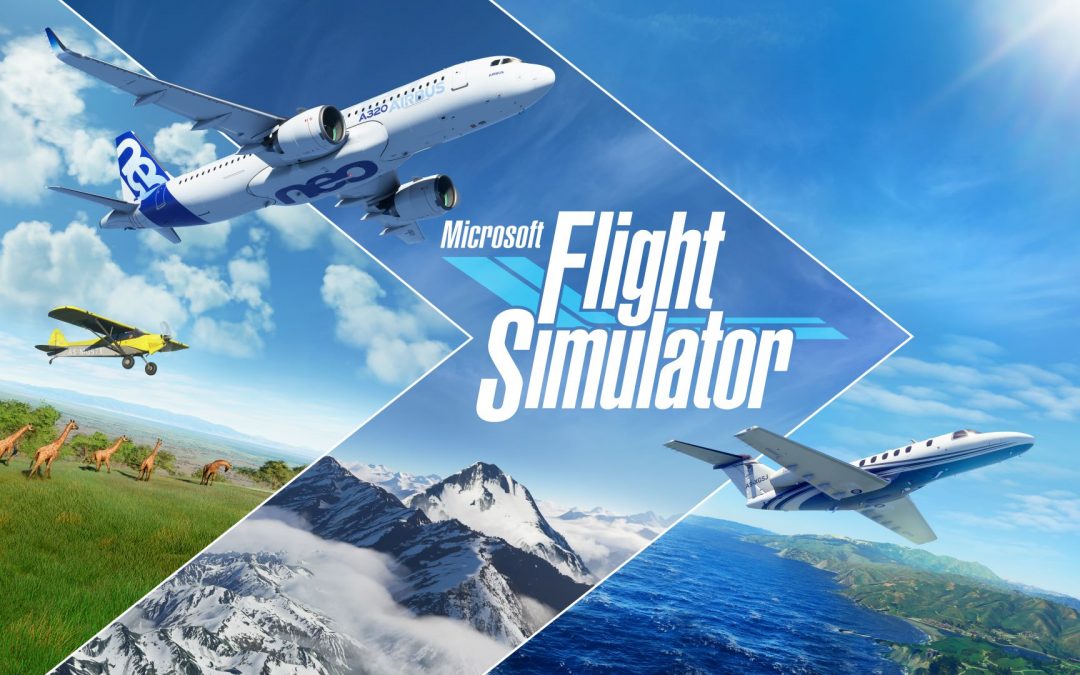 One of the few games that has been with me through my lifetime is Microsoft Flight Simulator (since before Microsoft was writing it). I’m excited about this, even with the size of 90Gigs. That’s 10 dual-layer DVD’s, if you don’t have enough download bandwidth. It’s about a month away, and while I may not buy it for a month or so later, I’m looking forward to the amazing graphics that I have seen!