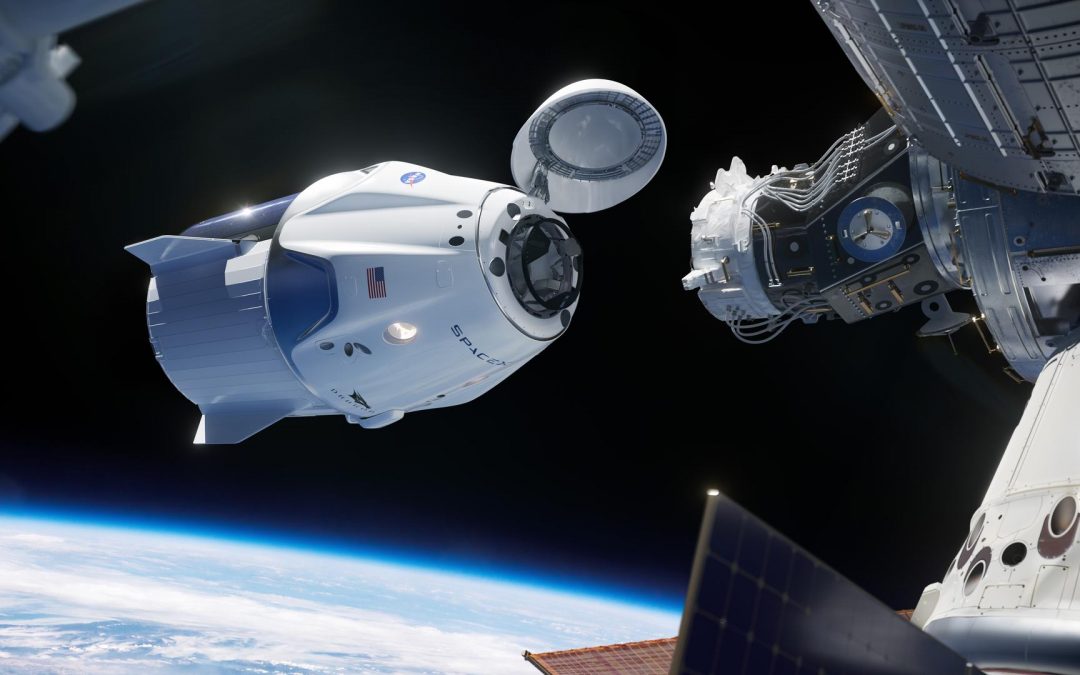 Bob and Doug, the astronauts, are coming back to Earth on August 1st on the SpaceX Crew Dragon capsule. This has been an exciting start to the return to space, and will continue to bring new improvements in coming years. Pete Trabucco has already provided a great recording for their return, which we will play on next weeks broadcast.

SpaceX’s Crew Dragon capsule has been docked at the International Space Station (ISS) since its historic first crewed launch in May, but it’s getting ready to make its return trip. NASA had planned to keep the spacecraft and astronauts at ISS for a while, depending on station mission needs, but they’re zeroing in on the […]