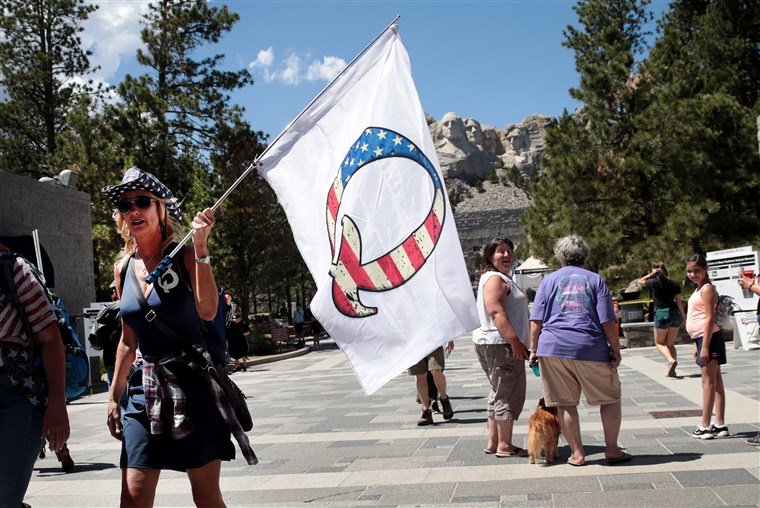 Banning 7,000 people, and squelching another 150,000 people based on speech seems inappropriate, manipulative, and the kind of elimination of civil discourse we need during an election season. I’ll be speaking, not on QAnon, but the overall idea of shutting down free speech on this weeks show.

Twitter said it has begun taking sweeping actions to limit the reach of QAnon content, banning many of the conspiracy theory’s followers because of harassment.