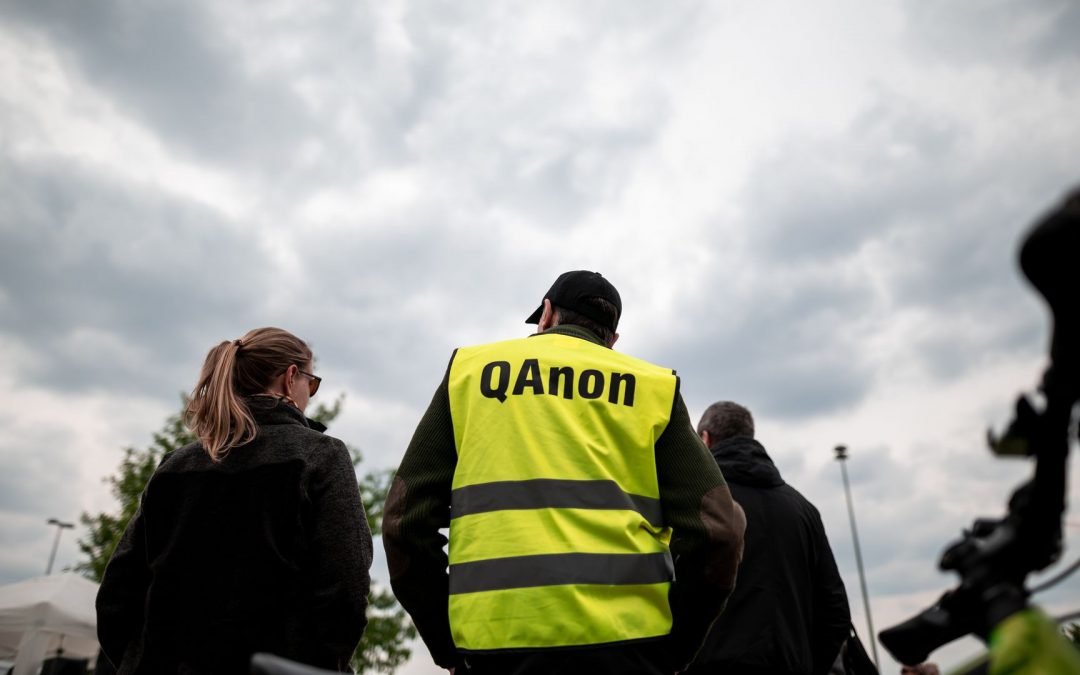 Cracking down on 100 accounts, perhaps reasonable. Maybe even 7000. But this is 157,000 Twitter accounts that are being censored. One has to ask when does it move from censoring the crazy fringe, to eliminating what may be a political stance that deserves to be heard? I’ll spend a segment on this, on this weeks broadcast.