Epic Games launches a campaign (and lawsuit) against Apple | TechCrunch 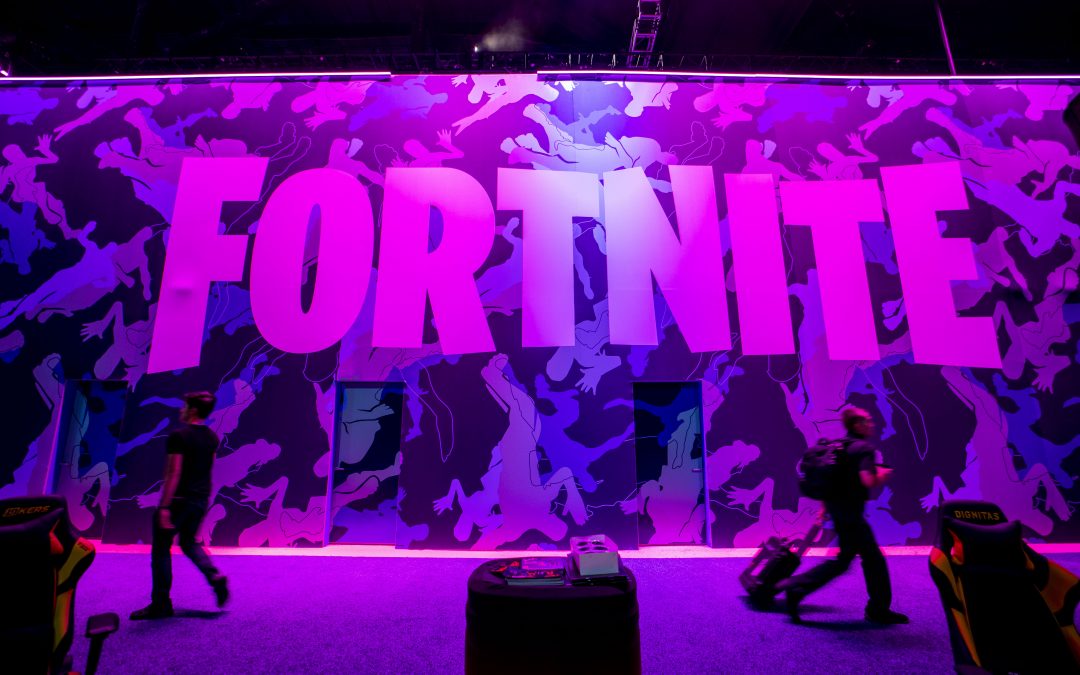 Apple and Epic Games are going head-to-head, and there will be lawyers all over this. The problem for Epic that I see, is that Apple rarely backs down from a fight. 350 million users of Fortnite may still not be enough to change Apple’s mind, as Epic’s revenues will stop fast, but Apple’s revenues won’t take a discernible hit for many months down the line.

Epic Games is launching an all-out campaign against Apple and its App Store rules.