Google Play Music to shut down starting in September, will disappear by December | TechCrunch 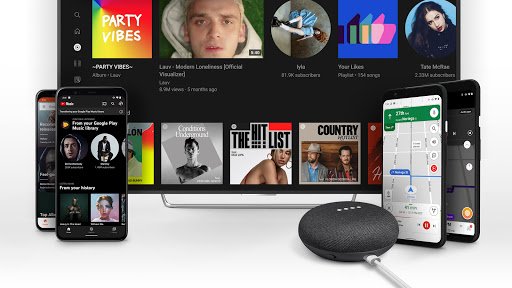 In all fairness, they already own YouTube Music, so it’s not a surprise. At the same time, it does indicate that the market is highly saturated, if even Google can’t make a go at it under their own name. Spotify is strong in the market, but so is Amazon, and Apple, and… yeah. Keith expresses his own thoughts on Apple Music this week as well.