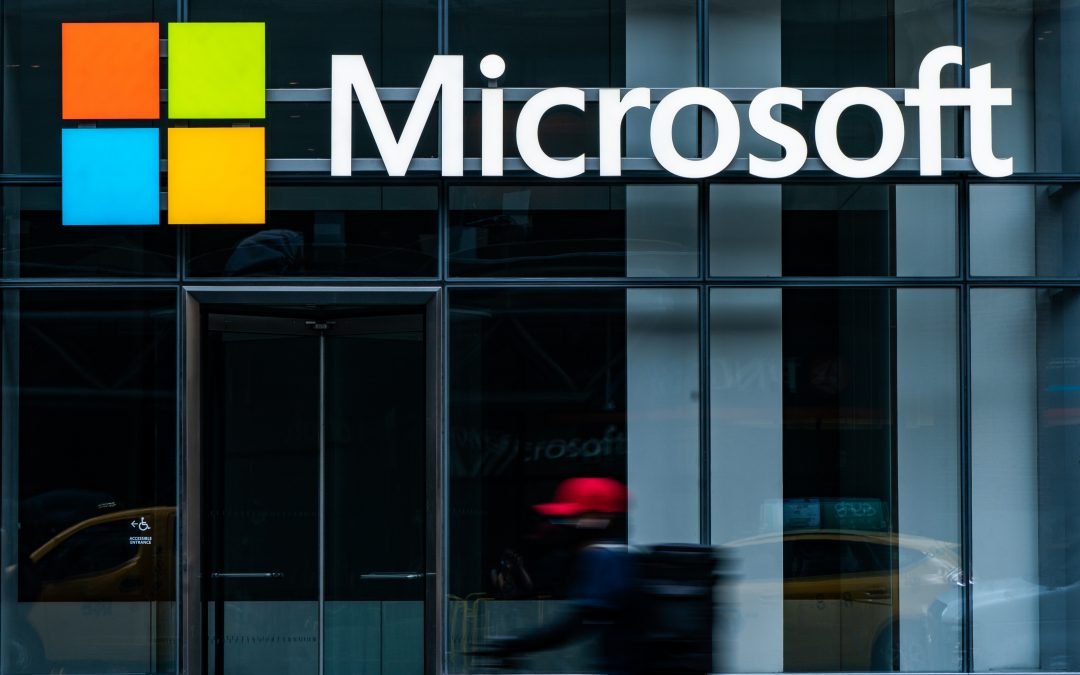 This new feature for Microsoft Word is amazing. I’ve seen other dictation and transcribing packages, and have demo’ed them since as early as 1998. The history has been spotty at best, but I feel that if Microsoft is doing this, then they may bring this to new levels. Time will tell, and I’ll be testing it out in the coming months.

Microsoft today launched Transcribe in Word, its new transcription service for Microsoft 365 subscribers, into general availability. It’s now available in the online version of Word, with other platforms launching later. In addition, Word is also getting new dictation features, which now allow you to use your voice to format and edit your text, for […]