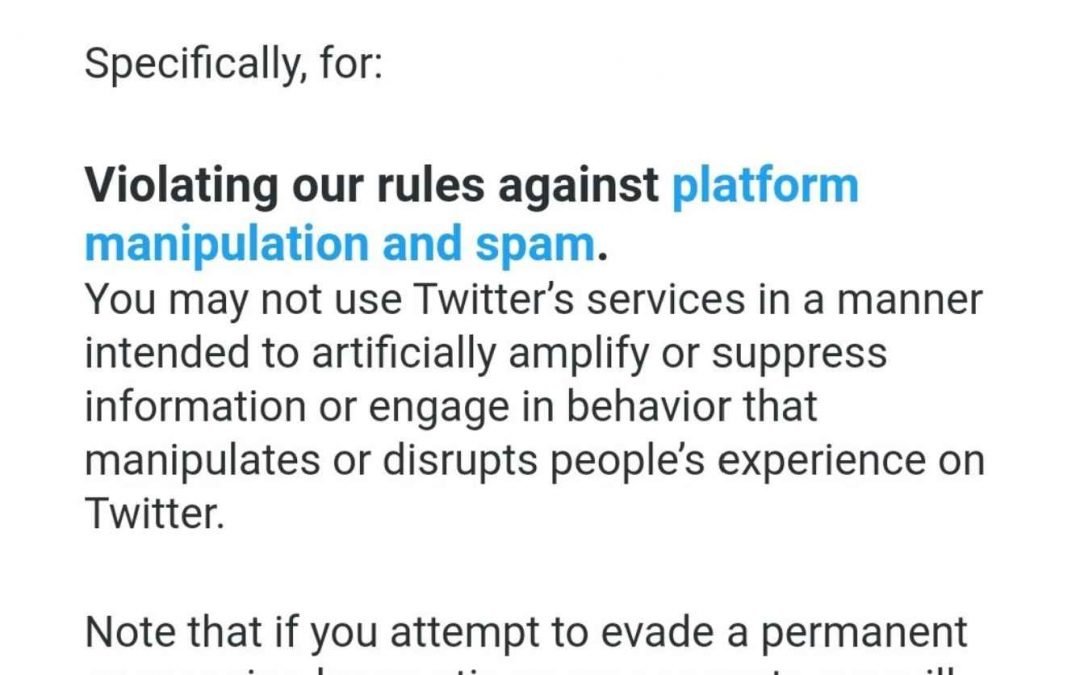 In a strange twist, on Tuesday, Twitter helped build the following the TheBabylonBee. They blocked and tried to kill the account, for some crazy reason. Just before, the wonderfully satirical site had 550,000 followers. Twitter restored it, but not before wiping out all of the followers, and forcing them to start again. It’s unclear how quickly this recovered, but within hours it was nearly 700,000 followers, including yours truly. @TheBabylonBee

Twitter suspended the account of popular conservative Christian satire site The Babylon Bee on Monday, claiming they “violated our rules against platform manipulation and spam.”