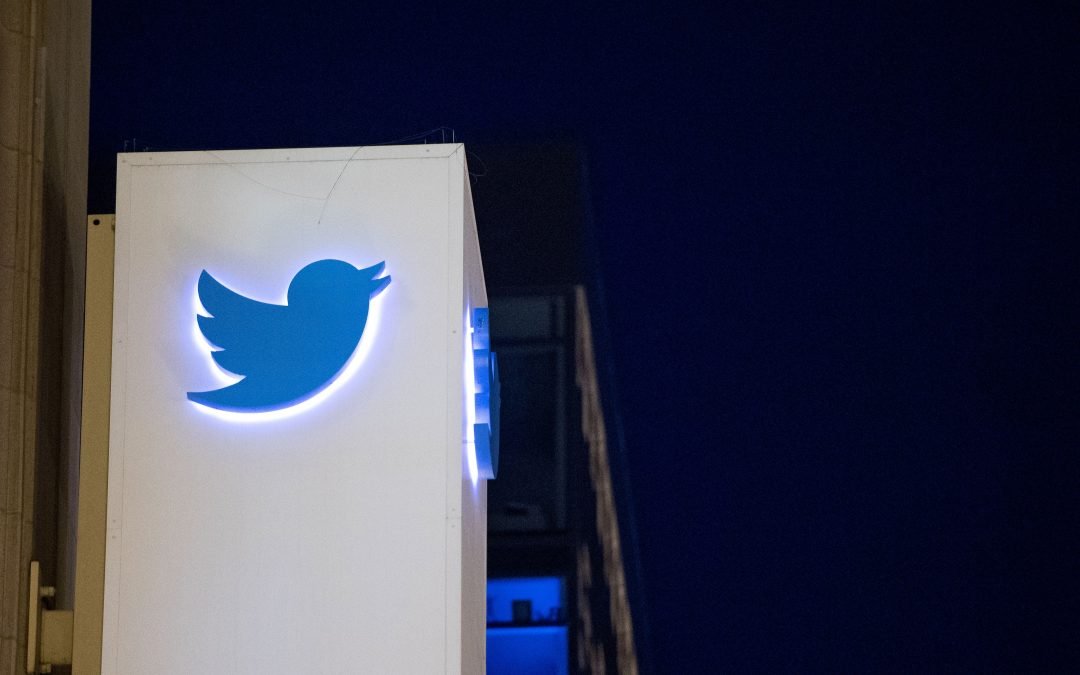 Violations of privacy from a social media company? How strange. A fine against them for over $100 million. Bizarre. Who would have thought. OK, so this is something more of the same, but it’s interesting that they are expecting it this time, and have announced in their disclosures. Seems like throwing in the towel, for once.

Twitter has disclosed it’s facing a potential fine of more than a hundred million dollars as a result of a probe by the Federal Trade Commission (FTC), which believes the company violated a 2011 consent order by using data provided by users for a security purpose to target them with ads. In an SEC filing, […]