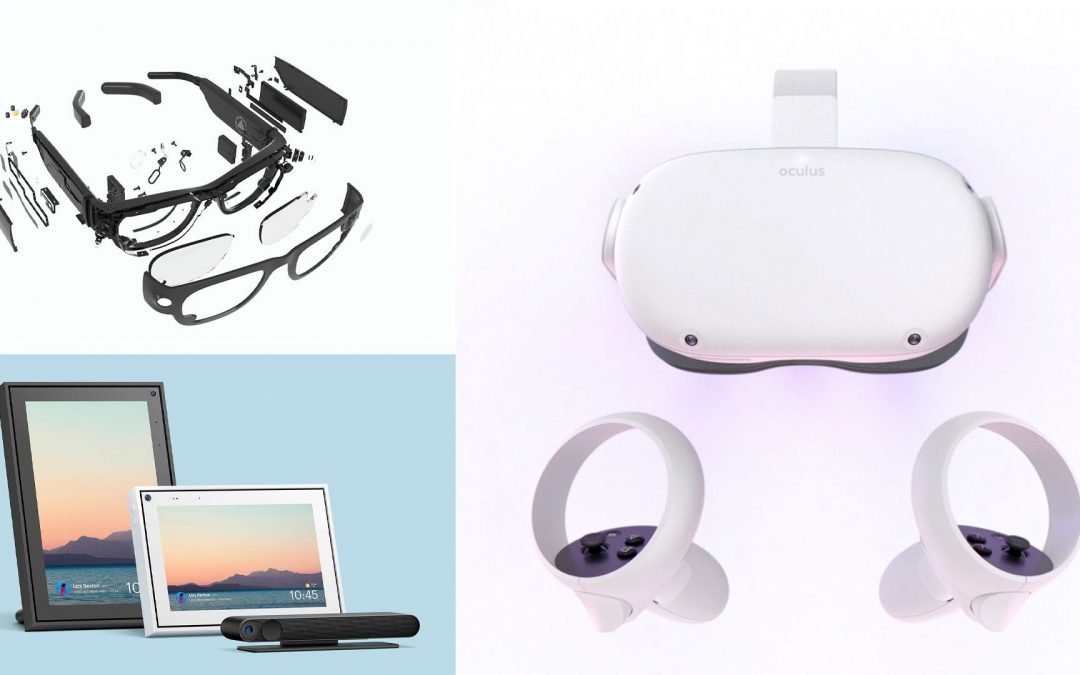 Facebook also had a new hardware announcement this week. Somehow I’m not as thrilled by Facebook’s hardware. Another 3D set. More Augmented / Virtual Reality items. Their approach to announcing Wednesday, like it would steal Apple’s thunder from Tuesday, was weak, and buried them deeper. They would have been better off waiting a week or two for something the world isn’t clamoring for.

Facebook’s foray into virtual and augmented reality, which it doubled down on this week, is a bet on where the future of online social interaction is heading. But even more important to Facebook, it’s also a plan to make sure the company owns a big piece of whatever platform ultimately supplants the smartphone.