Microsoft acquires Bethesda — here’s what that means for gamers 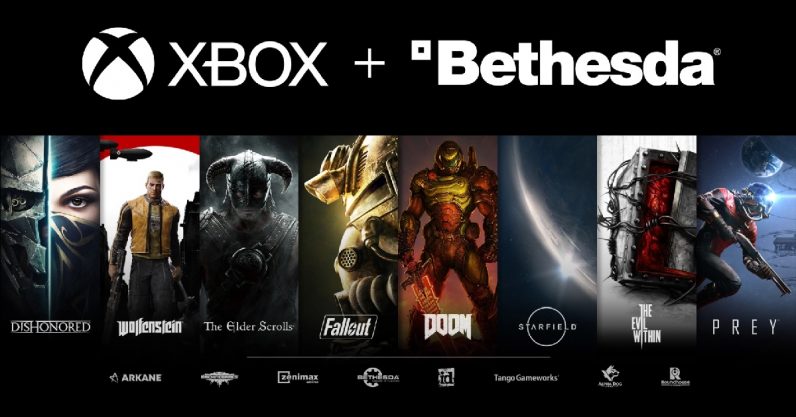 Microsoft’s purchase of Bethesda is a massive big deal. Bethesda has long been one of the bigger names within the gaming world, reaching back to the 1980’s with Wayne Gretzky Hockey. Since then, they have provided The Elder Scrolls, many Terminator games, Fallout, and more. Alongside of this is id software, which brings in Doom, Quake, and the reboot of Wolfenstein. Their wait to do this has cost them money, but it will still likely pay them back soon enough.

Microsoft just paid billions for Bethesda and its many, many games and studios. Will that mean PS5 gamers are out of luck? Not necessarily.