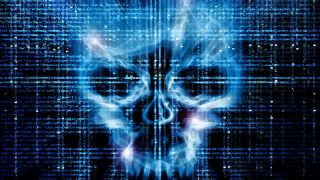 Barnes and Noble has spent years playing second fiddle to Amazon. Now an attack has hampered them further, hitting them by crippling the ability to download or purchase new books on the tablets, but then moving to the cash registers in the stores. Customer info is out, and while they say no financial info was released… the hackers have your names, addresses, phone numbers, and transaction histories. Not good.
US bookseller Barnes & Noble (B&N) has confirmed that the disruption that affected its services this week was the result of a cyberattack.
Initially, the cause of the outages, which affected eBook downloads, app users and even some visitors to the retailer’s physical stores, was unclear. Now it appears that malware was to blame.