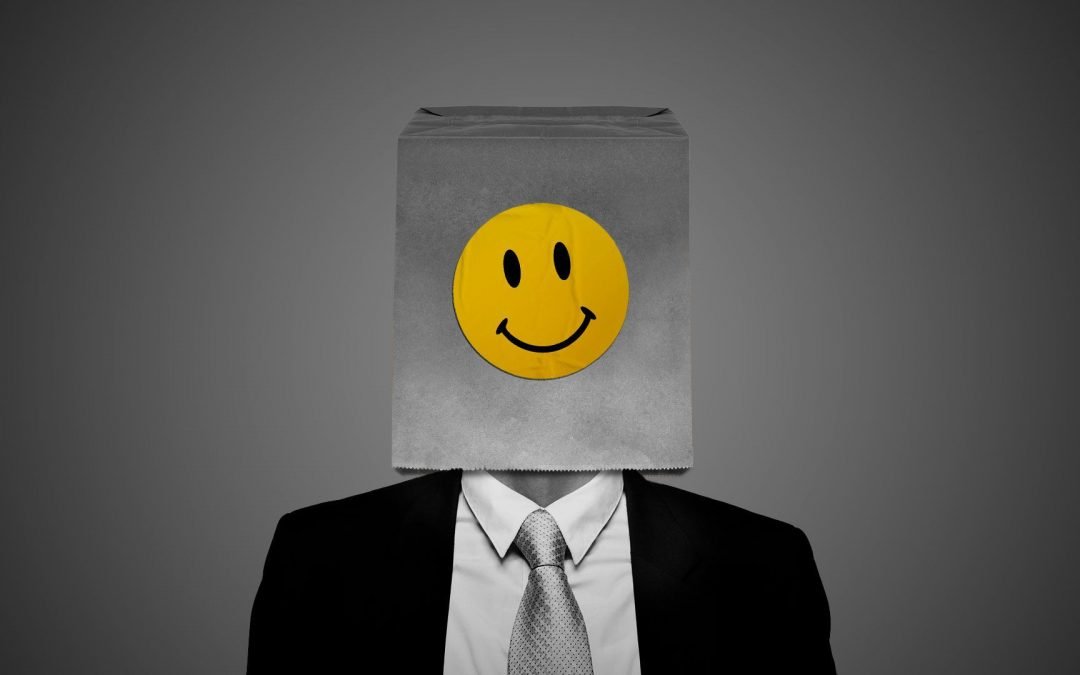 Coinbase, a cryptocurrency company, has made a bold statement about not being political at work. Their approach of focus, and not taking political stands that are “unrelated to their core mission” is good business sense. Many companies delve into areas, claiming to be good citizens, but then they alienate some of their employees. Oddly enough, Coinbase alienated 5% of their employees, who left in disagreement. They did gain healthy severance packages as offered by their CEO if they disagreed with the apolitical stance.

A company vows to not take stands or sides — but that could prove a lot harder than it sounds.