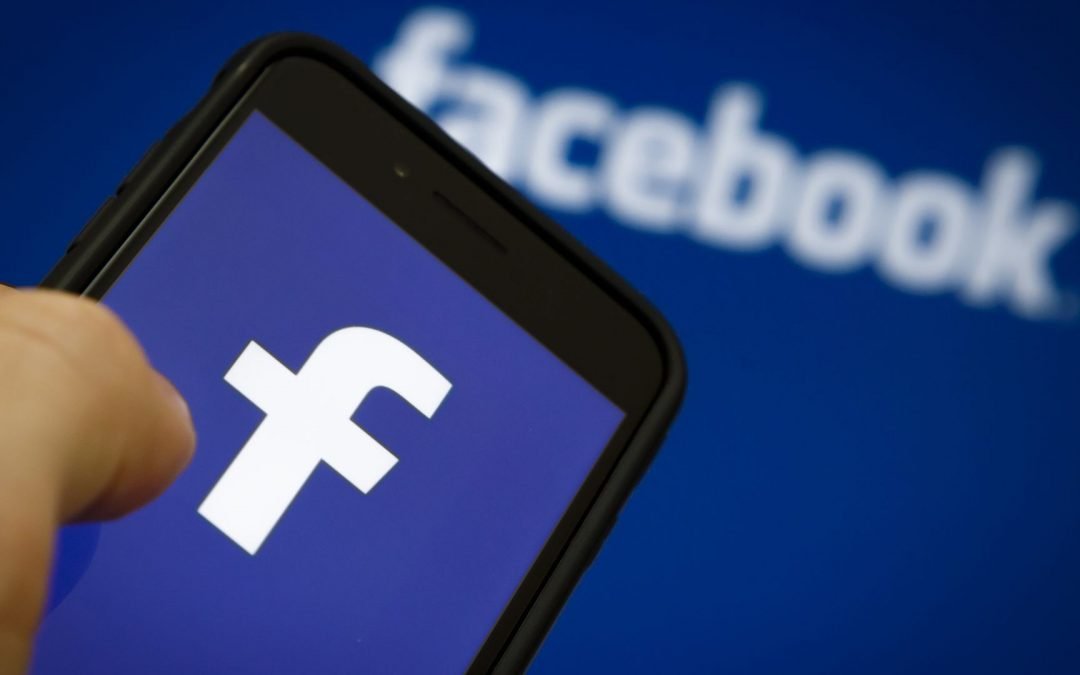 I think Holocaust deniers are the scum of the earth. I think it’s horrible for them to deny the death of 6 million Jews, 5.7 million Russian citizens, and 3 million Russian POWs, 2 million Polish, and so forth. For anyone including Facebook, to censor the deniers is to hide the atrocities of their beliefs. President Lincoln said “It is better to remain silent and be thought a fool, than to speak out and remove all doubt.” So let them speak, and remove our doubts.

“Drawing the right lines between what is and isn’t acceptable speech isn’t straightforward.”