The Justice Department has filed its antitrust lawsuit against Google | TechCrunch 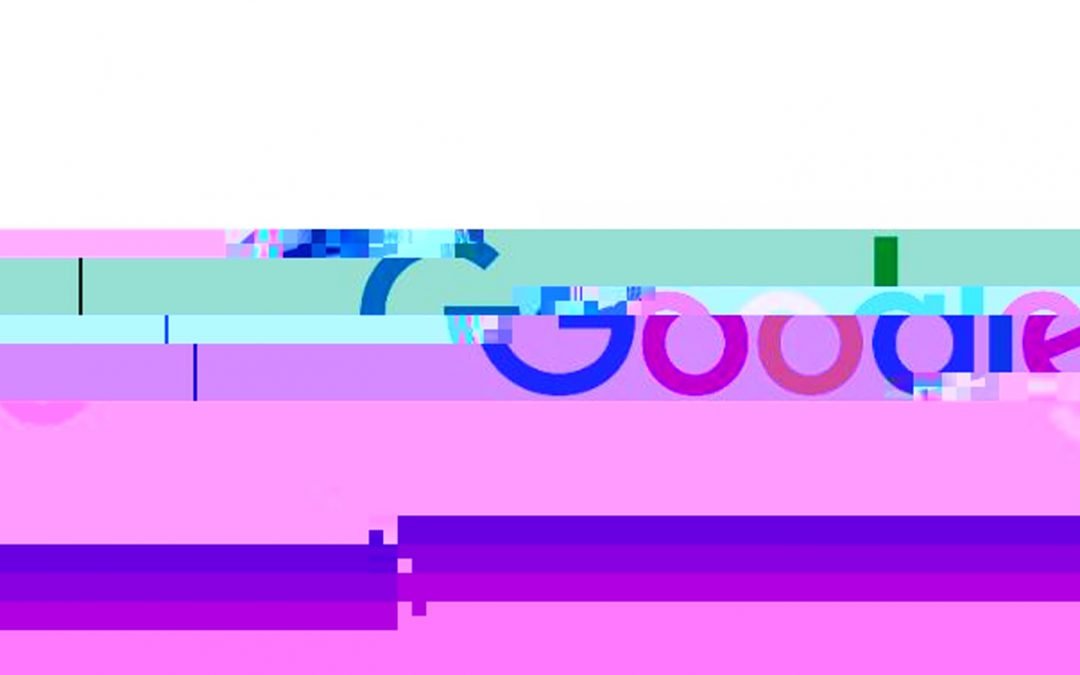 Google is a monopoly? Antitrust? No, say it isn’t so. OK, so in reality, they have been doing things like paying for DuckDuckGo to have the domain Duck.com. Why? Because it allows competitors to stay alive. Microsoft did the same thing for Apple, infusing it with cash during the days before Steve Jobs returned. It’ll be interesting to see how this unfolds over the next 10-15 years in the courts.

The Justice Department has issued its antitrust lawsuit against Google, confirming a report this morning from The Wall Street Journal. Signing the suit alongside the DoJ are 11 states, all with Republican Attorneys General: Texas, Arkansas; Florida; Georgia; Indiana; Kentucky; Louisiana; Michigan; Missouri; Montana; and South Carolina. The case is the most aggressive action the […]