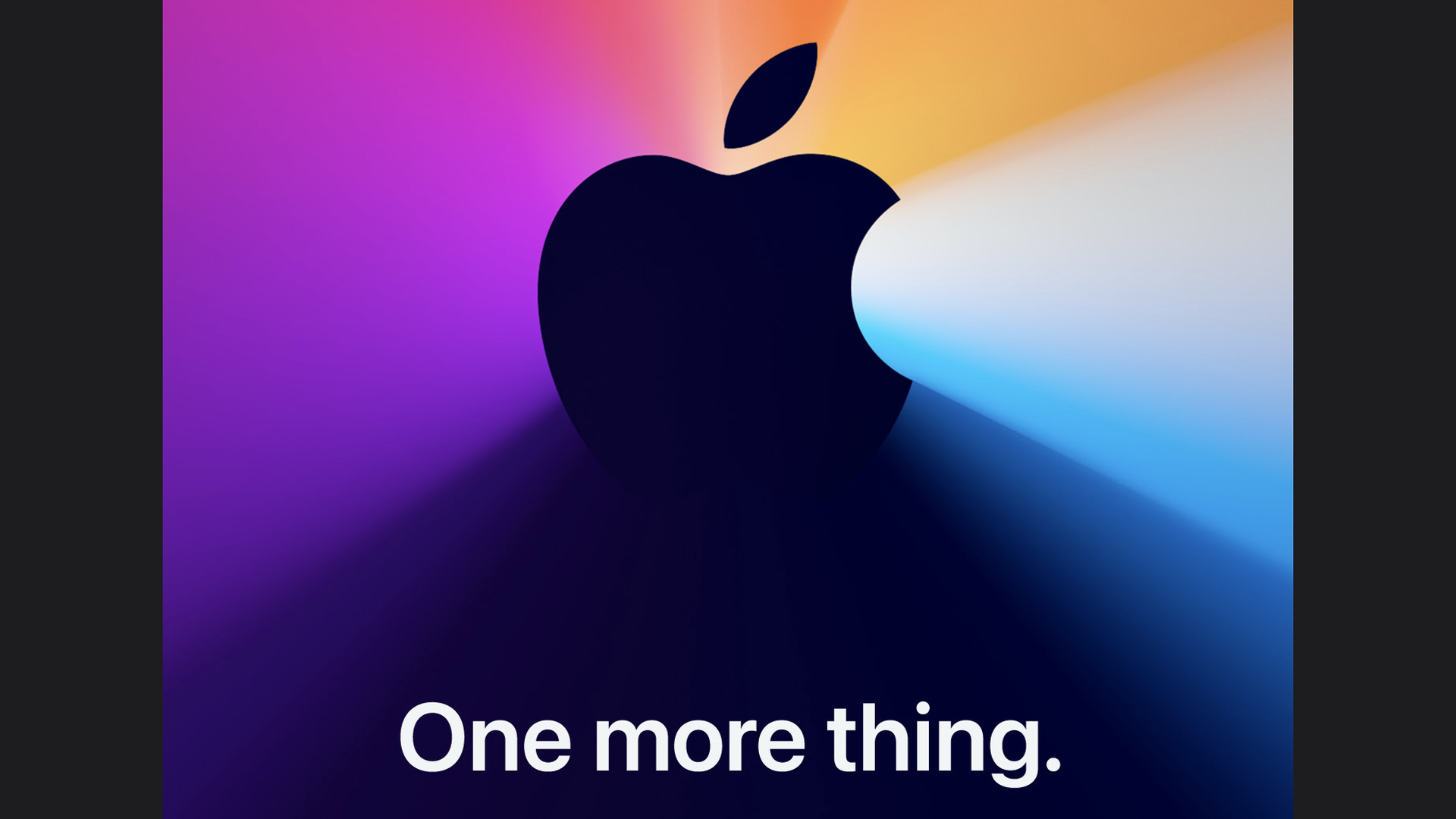 Apple has announced a third Fall press event for 2020, which is exciting. We don’t deal in rumors, so you’ll need to wait until next week to see what our thoughts are. This could be the event that excites Keith a lot. The tagline “One more thing” has long been an exciting one, indicating something never before introduced. I’m personally hoping for something new as well, but it could just be major improvements which have been promised earlier this year.

The first Macs powered by Apple chips are expected to be introduced.