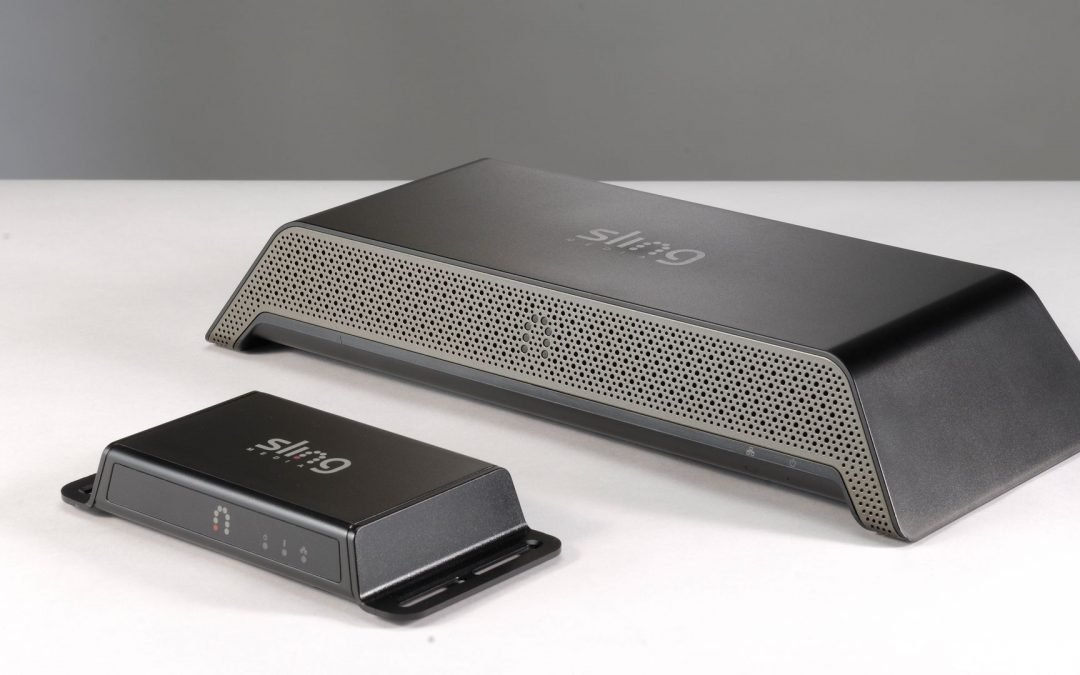 In the ever growing saga of tech that you hope lasts forever, but doesn’t… Slingbox is shutting down. It’s having a bad year based on Covid, and nobody travelling, but it’s also had a bad life as they failed to market it well. Even at CES, I had to ask multiple times before I could get a good coherent answer. If you are unaware, it allows travellers to access their DVR at home, while in a hotel. Neat idea, but cordcutters also killed it off.

Dish announced Monday it is officially discontinuing the Slingbox, a once-pioneering device that allowed people to send TV content from their homes to other locations to watch while they traveled.