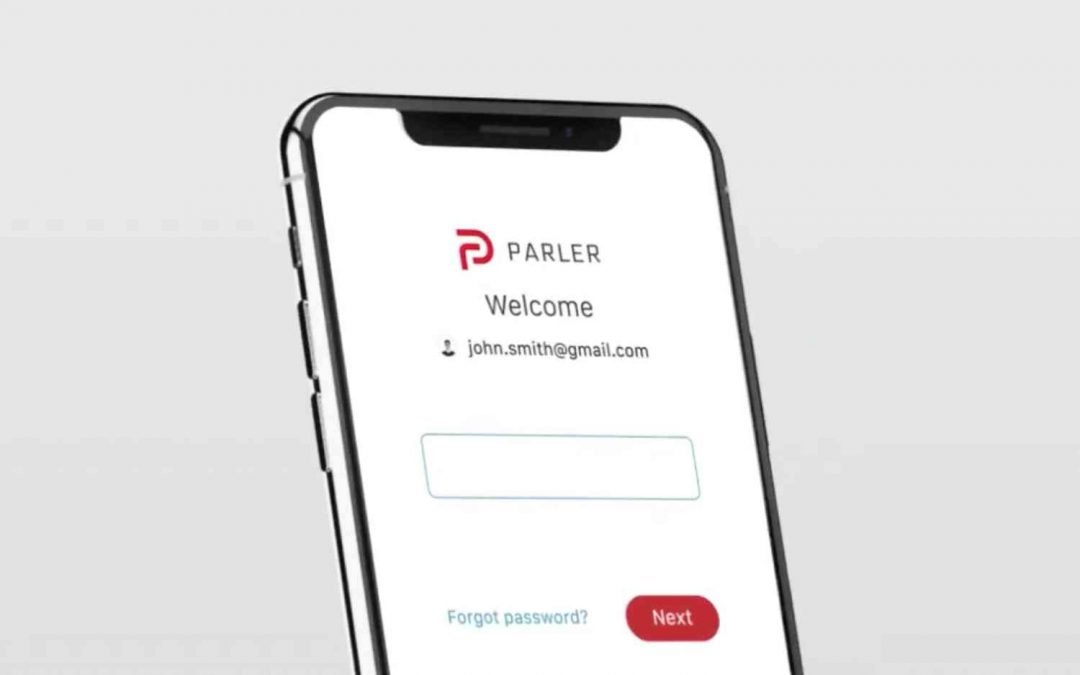 First, staying non-political: Parler is a Twitter clone. MeWe is a Facebook clone. Now: As one might expect, both are doing well in the recent spate of censorship by the originals, as they promise no censorship based upon political positions… only on offensiveness. It remains to be fully tested, but it seems to be something for the Freedom of Speech crowd to continue to investigate. Both platforms are miniscule in comparison, but could climb fast.