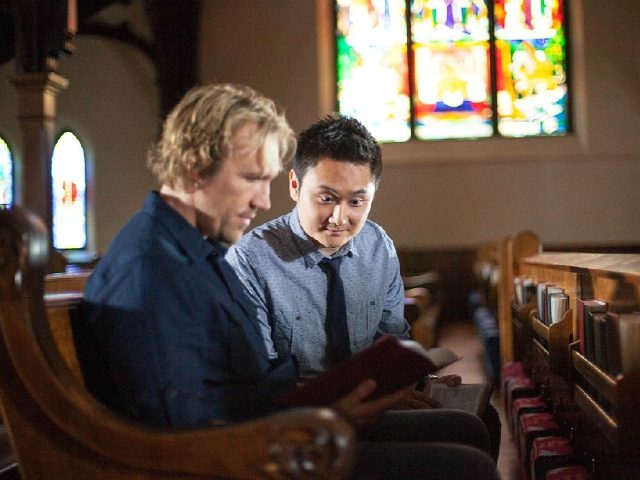 Pure Flix is an awesome service. Some of my listeners haven’t heard of them, but know some of their movies, including The Case for Christ, Overcomer, Miracles From Heaven, or the God’s Not Dead series. I’ve had some of their team on in interviews in the past. Sony’s higly profitable Affirm wing has purchased Pure Flix’s streaming service and I’m sure that will be an awesome place for Pure Flix to gain more ground, and continue to bring good content to the Christian community.

Sony announced on Thursday that it is acquiring the streaming service launched by the producers of the popular God’s Not Dead film franchise, Pure Flix, in a move to expand its reach with Christian audiences.