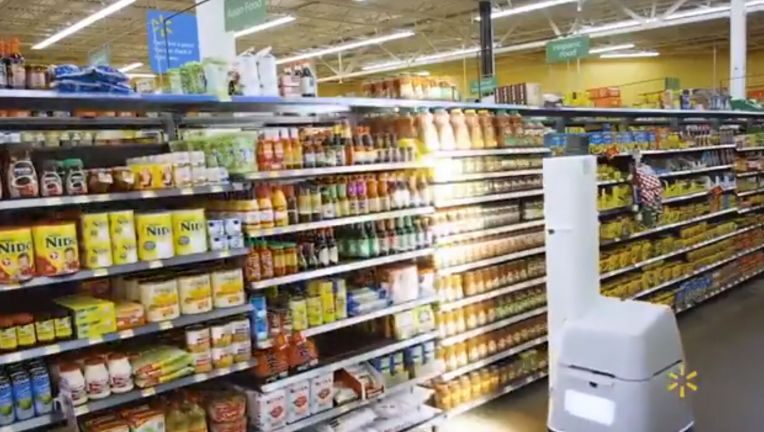 Walmart’s conducting some downsizing. Layoff’s are coming. Those robots are going to be on the unemployment line… WHAT? Yep, apparently the live employees were just as good at it, and didn’t generate the negative comments and image that the robots did. I accepted that it was a part of the workplace evolving, but most people did not. I heard a lot of negative comments when seeing these robots at my local Walmart, so I guess I’m more surprised that the exec’s were listening!

Walmart is laying off the robots it had deployed in about 500 stores to keep tabs on what’s on and not on the shelves.