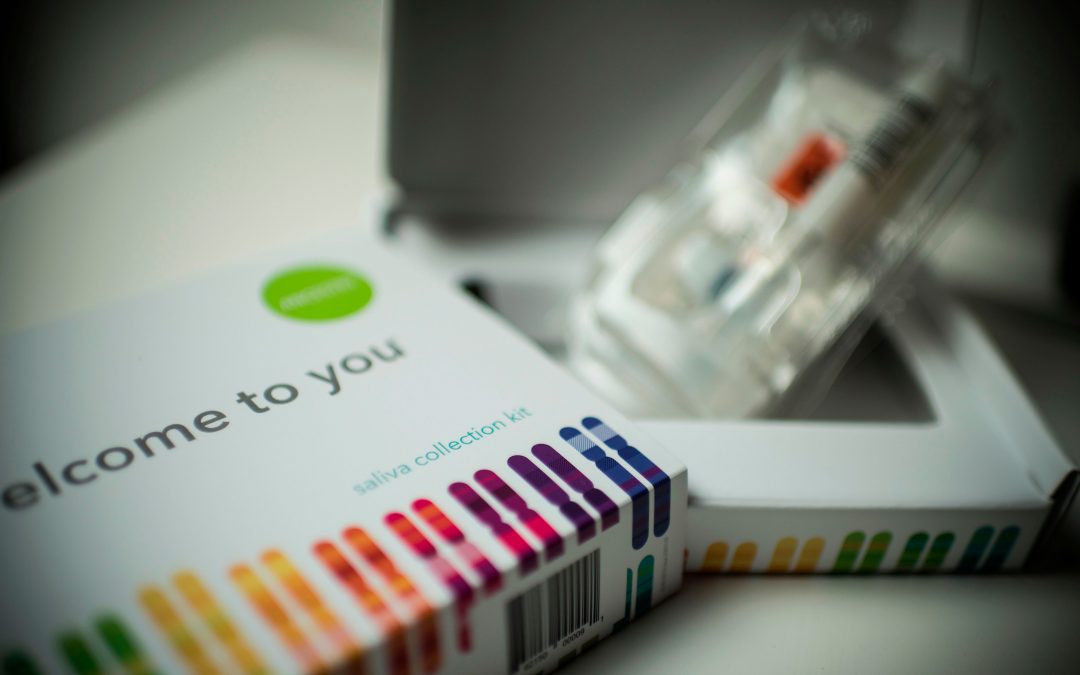 There is a headline about 23andMe, the DNA testing company making another $82 million in funding. I don’t see this as the headline. Covid is the headline, and the interest that people have in the various benefits coming out of the pandemic for 23andMe, as well as future health issues, will drive them, or one of their competitors to the top. People have been given these DNA tests, and they were offered free to me… but in my eyes, the private data in our genome is more likely to be used against us, instead of for us.

DNA testing technology company 23andMe has raised just shy of $82.5 million in new funding, from an offering of $85 million in total equity shares, according to a new SEC filing. The funding, confirmed by the Wall Street Journal, comes from investors including Sequoia Capital and NewView Capital. It brings the total raised by 23andMe […]