Adobe Flash is going away for real this month 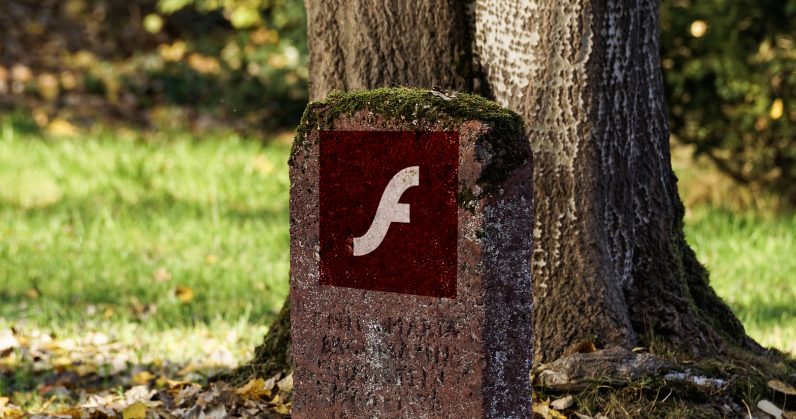 To quote Star Trek, “It’s dead Jim.” Adobe Flash has been lingering on the deathbad for far longer than it should have. It was not allowed in the iPhone or iPad, removed from FireFox and Chrome in 2016, and abandoned by most developers years ago. It was a target for malware authors, not only because of it’s far reach across most computers, but because it was poorly written. The last update came out this week, and Adobe will no longer support it on Dec 31st, and on Jan 12, it will block the content.

There have been plans to kill off Adobe Flash for several years, but the end is now truly nigh. The software is going away on December 31, 2020.