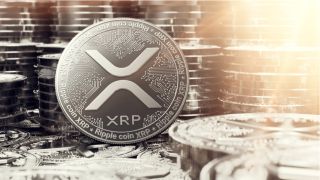 One of my acquaintances was talking just weeks ago about XRP, a cryptocurrency like Bitcoin. He was hyped on it, but this week it was locked out of Coinbase, the largest trader in the United Staes. It’s all due to an SEC investigation into how it’s a security instead of a currency. This will be part of one of many government attacks on cryptocurrencies in the coming years… the government hates competition and each of these avenues represent exactly that.

Coinbases users will still be able to receive and withdraw XRP but they won’t be able to trade it going forward.