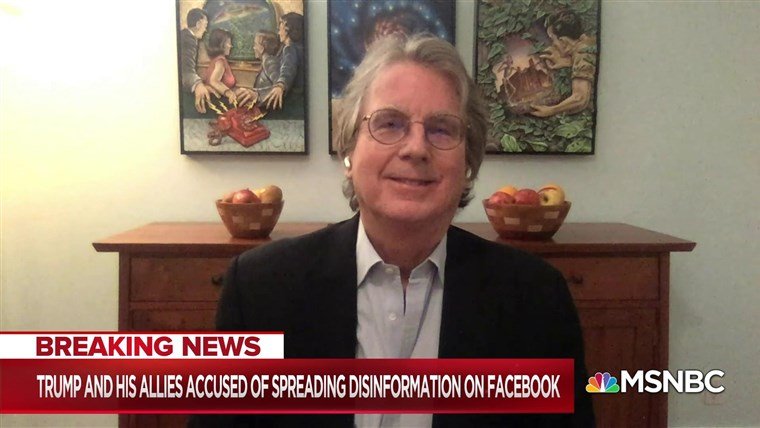 Now, before you get excited, the idea of breaking up Facebook has been floated for a while. The problem is that it will take years to happen. The AT&T breakup in 1984 was 2 years after they made an agreement, which was after 8 years of battle in the courts. Facebook will find new ways to attack this, and I don’t think it’ll be peacefully done. Zuckerberg is likely to take this fight personally, and with dramatic attacks on all who oppose him.

A Federal Trade Commission lawsuit asks a federal court to force the sell-off of Facebook assets such as Instagram and WhatsApp as independent businesses.