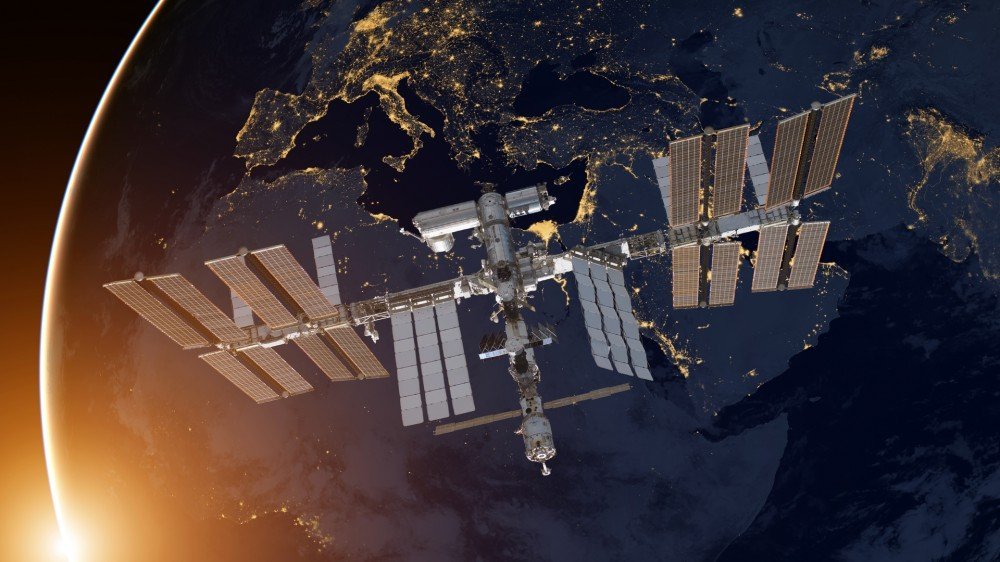 James Doohan played Scotty on Star Trek. He passed in 2005 at 85 years old, after serving in WWII and losing a finger after being shot six times at Juno Beach on D-Day. His ashes have made it into space in a number of ways. One that was revealed this week, was that of having made it to the International Space Station, albeit smuggled aboard. Richard Garriott was one of the first private citizens to go there, and placed the ashes next to a picture of Doohan on the ISS.

Space was truly the final frontier for actor James Doohan, who played Scotty on the original Star Trek series. His ashes have now been on the International Space Station for 12 years after being smuggled aboard in 2008, so he was able to achieve his goal of being aboard the ISS.