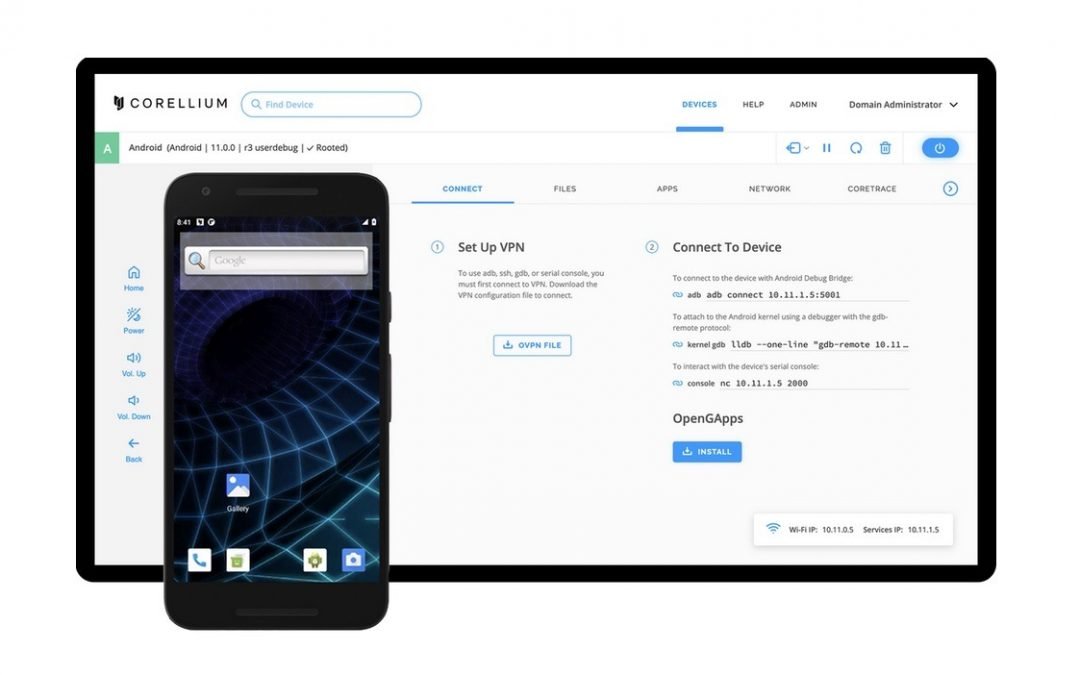 A key court decision in regards to copyrights happened this week. Apple lost a claim against Corellium, who developed a way to build security software that found bugs in Apple’s iOS code. Corellium sold their software to a limited number of customers, and vetted them carefully. This was what helped the defense. The aggressive actions of Apple to scare security researchers and develop a competing product likely didn’t help Apple’s case, either.

A U.S. federal court has handed a win to security firm Corellium, ruling that its emulation of Apple’s iOS is fair use.