Lost Passwords Lock Millionaires Out of Their Bitcoin Fortunes – DNyuz 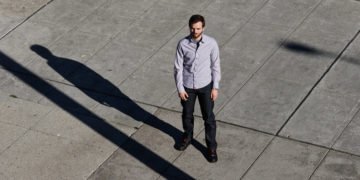 Bitcoin went from $40k to $30k and back in a week. There are people ready to cash out some of it, and one is a programmer who has about $220 million (well, depending on what day) on a small hard drive which he forgot the password to. He’s got two attempts to gain it back, or it’s forever gone. There is a distinct problem with our world with so many passwords, that one can lose track so easily. I have two drives that as password encrypted, and only 3 people know those passwords, but then again, they don’t protect bitcoins.

Stefan Thomas, a German-born programmer living in San Francisco, has two guesses left to figure out a password that is worth, as of this week, about $220 million.