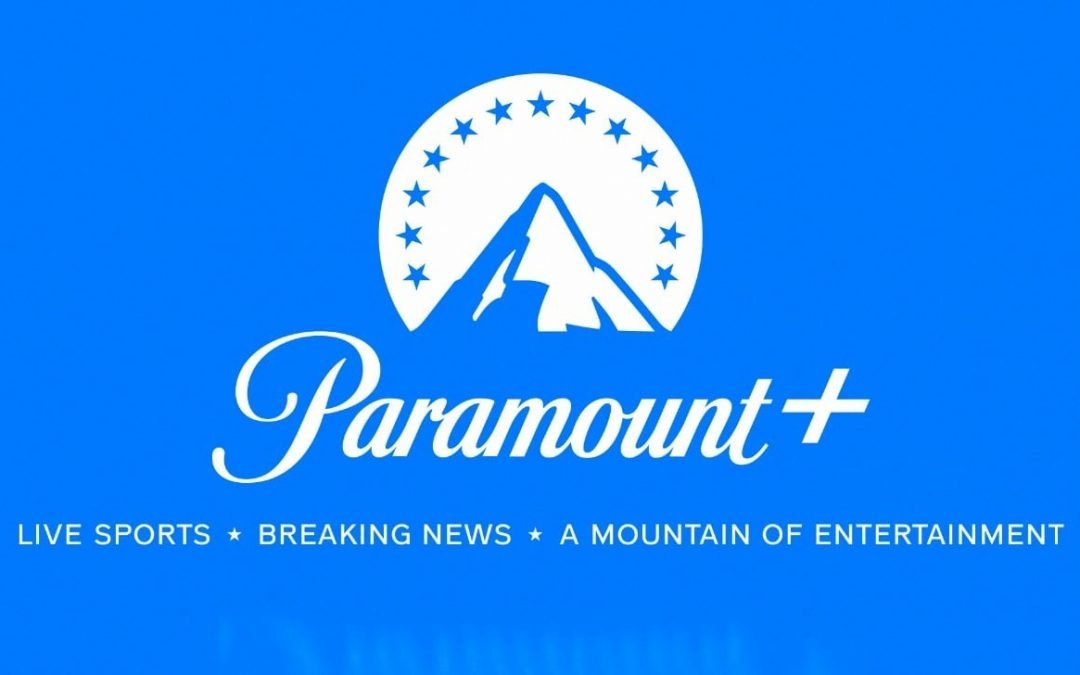 Years ago, there was UPN, the United Paramount Network. For the first time in decades, Paramount is the name of a TV service, but it’s streaming. CBS All Access, suffering from a less than stellar reputation for not having enough content, is being renamed to Paramount+ in just over a month. They’ll increase the offerings from 20k TV episodes to 30k right away, and include a wider range across their content library.

The upcoming Paramount+ streaming service, a rebranding of CBS All Access with an expansion of available content, is set to officially launch on March 4, 2021.