That’s it. It’s over. It’s really over. From today, Adobe Flash Player no longer works. We’re free. We can just leave • The Register 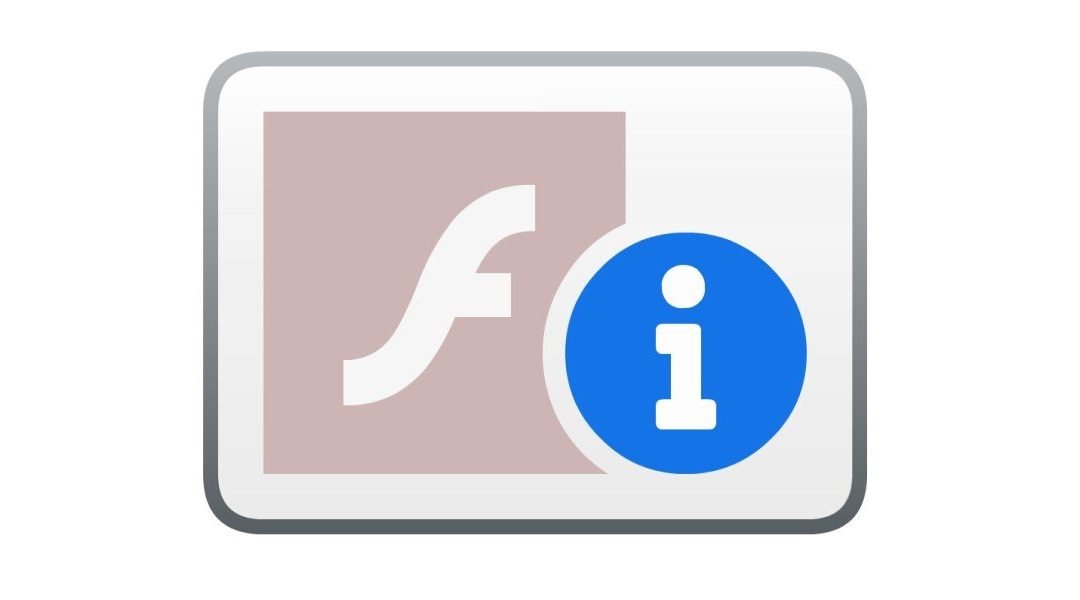 Flash is dead. It’ll no longer work, unless somehow you might have an old version of it on your computer. If it works, get rid of it. Adobe paid big money years ago for Macromedia, the makers of Flash, and got a lot out of it. Why they struggled and tried to push it for years after Apple said “no” is unclear. It was buggy, a threat, and kept all of us updating when we shouldn’t have had to. Of course, I just described Windows OS as well….

Since Adobe is no longer supporting Flash Player after the EOL Date, Adobe will block Flash content from running in Flash Player beginning January 12, 2021 to help secure users’ systems. Flash Player may remain on the user’s system unless the user uninstalls it.