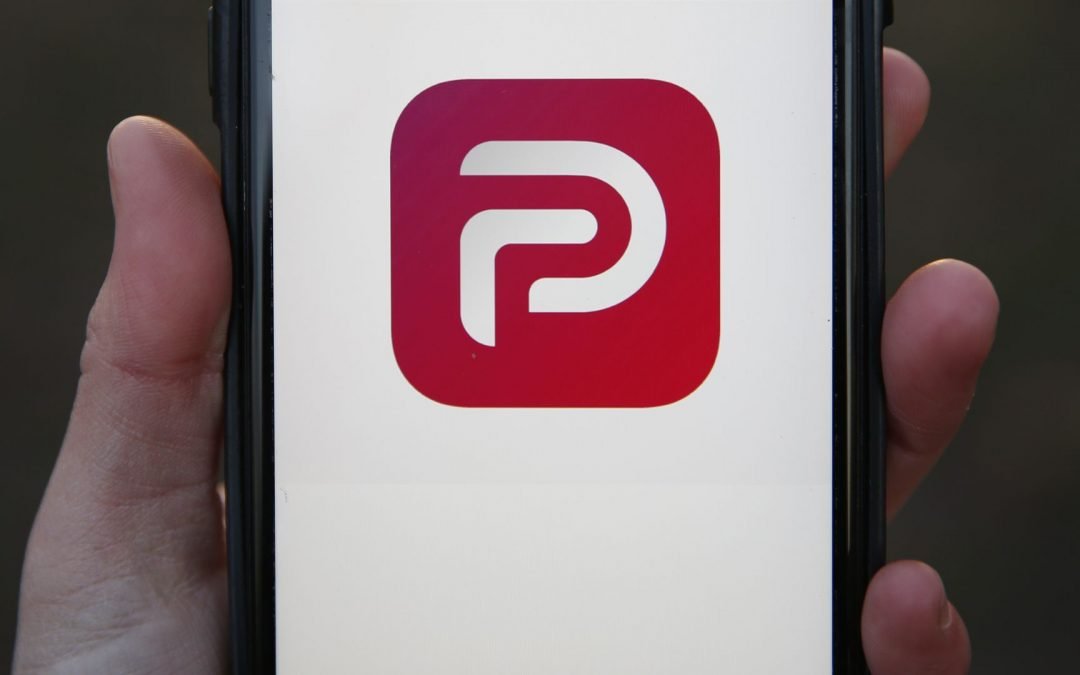 Parler has been brought back to life, but still has a long way to go after Google, Apple, and Amazon beat them senseless, and left them for dead. If it were real people, and it happened in a dark alley in a major city, there would have been charges for attempted murder. Their new host said they may disagree with some of the content posted to Parler, but that opinions and free speech ought not to be restricted by any person or organization. Voltaire may have said the same.

Existing users will be allowed on the app this week while new users can start signing up next week.