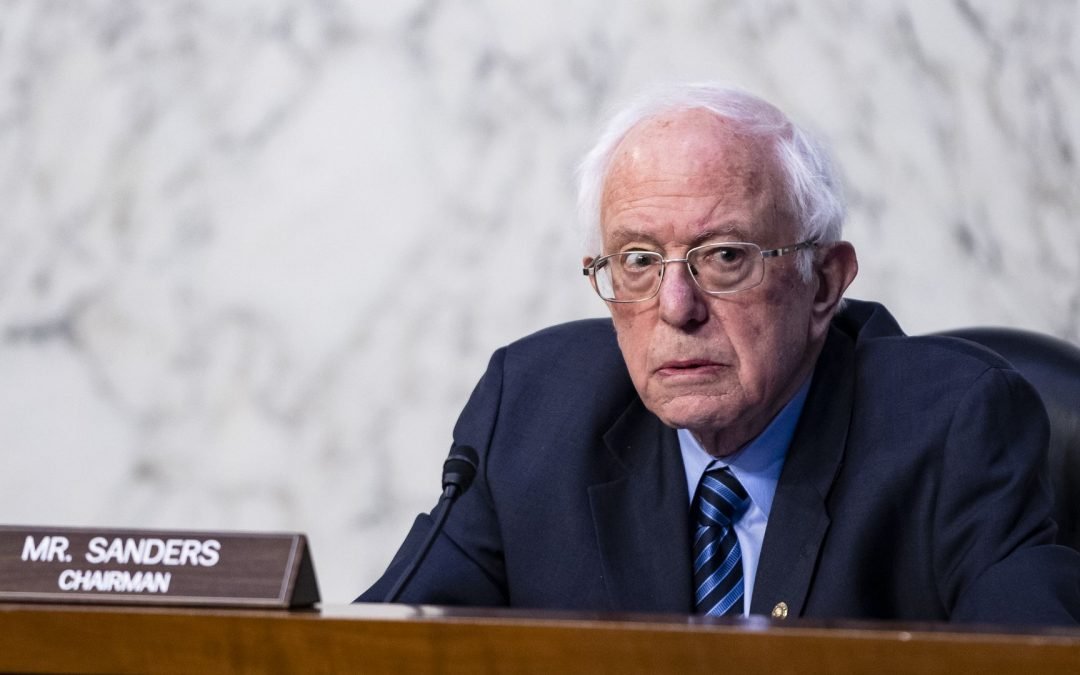 I do agree with Bernie Sanders, in what he said this week… while still noting many things that express his displeasure for President Trump…. his exact words in support were “yesterday it was Donald Trump who was banned, and tomorrow it could be somebody else who has a very different point of view.” I applaud this approach, an approach that I adopted in my mid-teens.

“I don’t like giving that much power to a handful of high tech people, but the devil is obviously in the details and it’s something we’re going to have to think long and hard on, and that is how you preserve First Amendment rights without moving this country into a big lie mentality and conspiracy theories.”