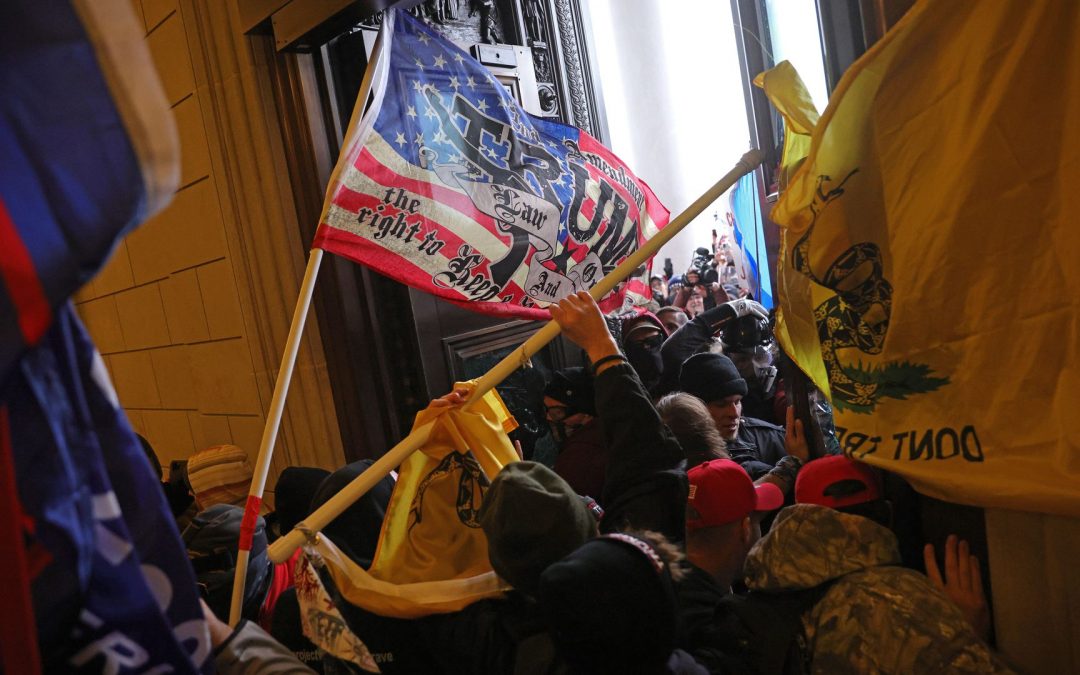 In a changing of the guard, we see again, an attempt to present an argument for reducing freedom… by declaring encryption as being bad. Yes, some bad guys use encryption, but so do good people. We struggle with that box, and we sometimes want to open that box, but we neglect to read the name Pandora on the side. Opening up encryption technologies, through backdoors or other methods, will only work for a short while, until hackers obtain the same tools used by government, which will then leave everyone insecure in their personal effects.

The finding is likely to put the debate over encryption back on the front burner.