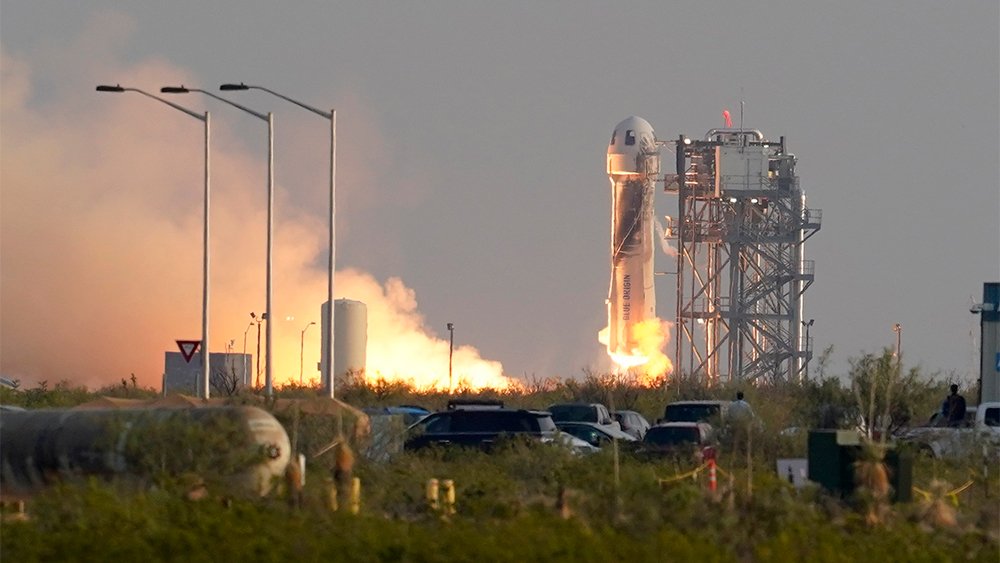 With everything that Richard Branson did right with his space launch, Jeff Bezos appears to have turned around and made into a depressing jaunt into space. The various jokes, the blunders with his thanking his employees and customers, and even the lackluster review from one of his fellow travellers (2 out of 5), all contributed to a stab at Bezos dream of space exploration. The space race between the billionaires needs an infusion of seriousness, instead of mere moments of a loss of gravity. 60 years after Gus Grissom’s venture to space, Elon Musk appears to be the only one lending some weight here.