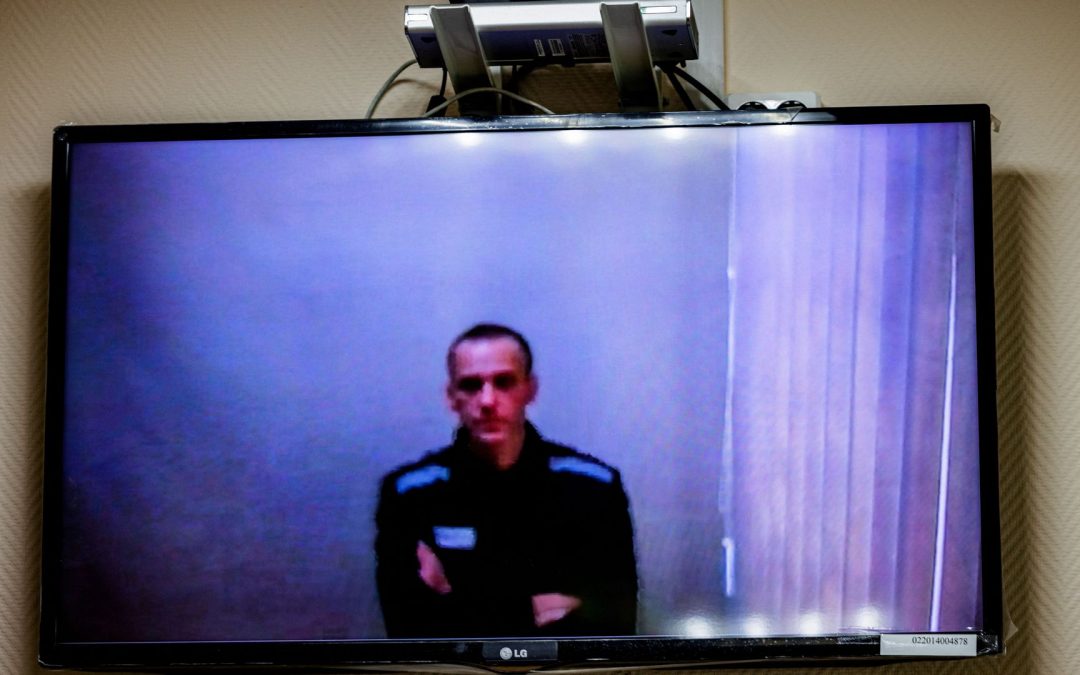 Taking a cue from the last United States elections, Russia is threatening Apple and Google over allowing an app by the leader of the opposition to the political party of choice… United Russia. Scant different between Facebook and Tiwtter banning voices they don’t like and the Russian government, but they are now empowered as they saw what we allowed here. Sad to say, the freedom to speak your political mind is no longer there. I fear that soon even bringing this topic up will be cause for censorship.

Russia told the companies that failure to remove the app would be considered election inference.