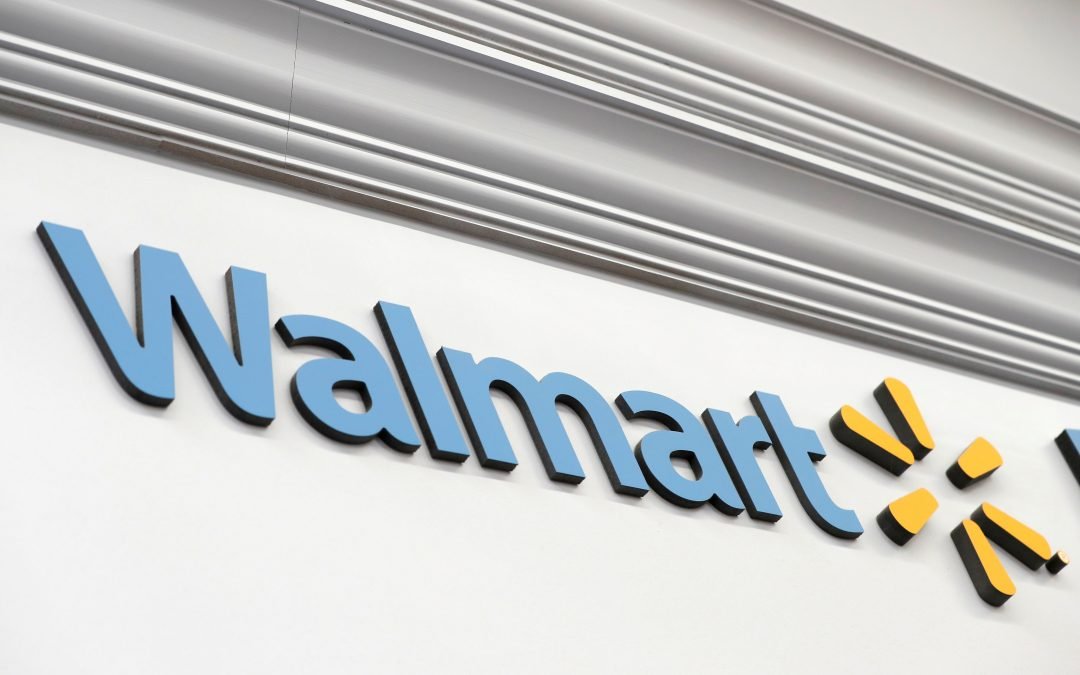 A scheme called pump and dump has been in the regular stock industry for decades. Now it’s been found in the cryptocurrency world, as a fake press statement claiming to be from Walmart caused one of the virtual currencies to climb 30% before it was revealed to be fake. Many news agencies repeated this release before finding out the truth, adding to the confusion. This rattled all of the volatile crypto markets as investors were rattled yet again. Everyone is claiming ignorance of who did it, and we may never find out, as most of the alternative coins are anonymous.

Walmart Inc said on Monday it was looking into how a fake press statement announcing a partnership with litecoin, which briefly led to near 30% gains in the cryptocurrency, was issued by news release distributor GlobeNewswire.