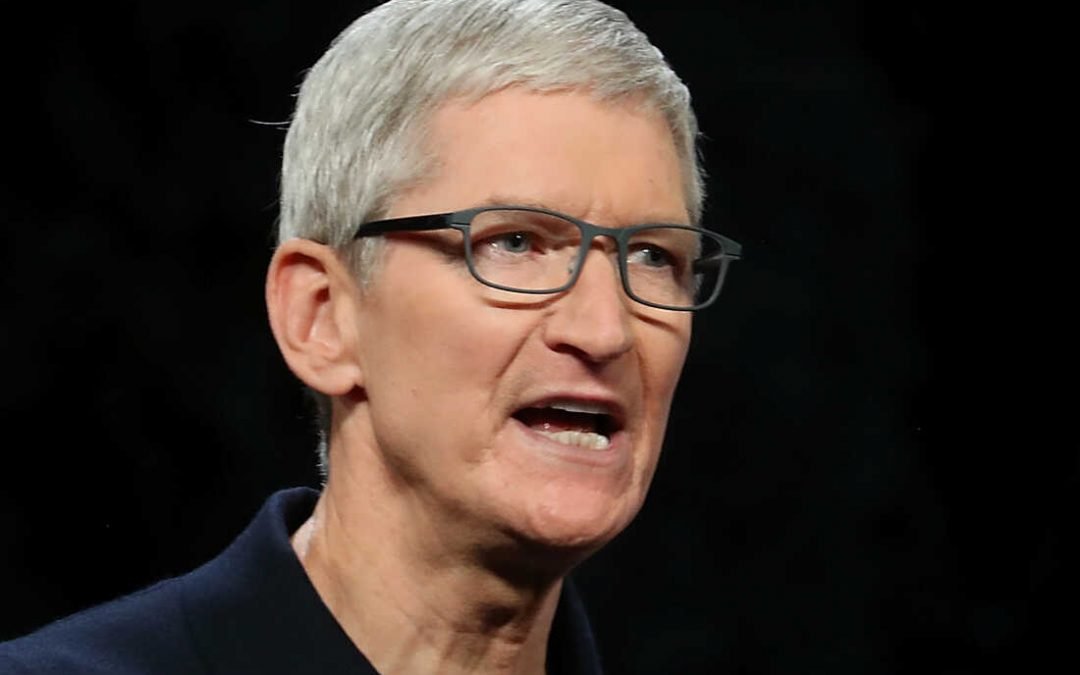 Tim Cook, CEO at Apple, has his own concerns, with a Virginia woman who has been stalking him. Her various threats, trespassing attempts, and more have allowed Tim Cook to obtain a restraining order. She’s apparently a real threat, but hasn’t figured out to track this billionaires private jet travels. (See my other news item about a youth who has a webbot tracking Elon Musks travels)

A judge granted a restraining order against a woman who allegedly showed up twice to Cook’s home in Palo Alto. The filing states she also threatened Cook with photos of a handgun.