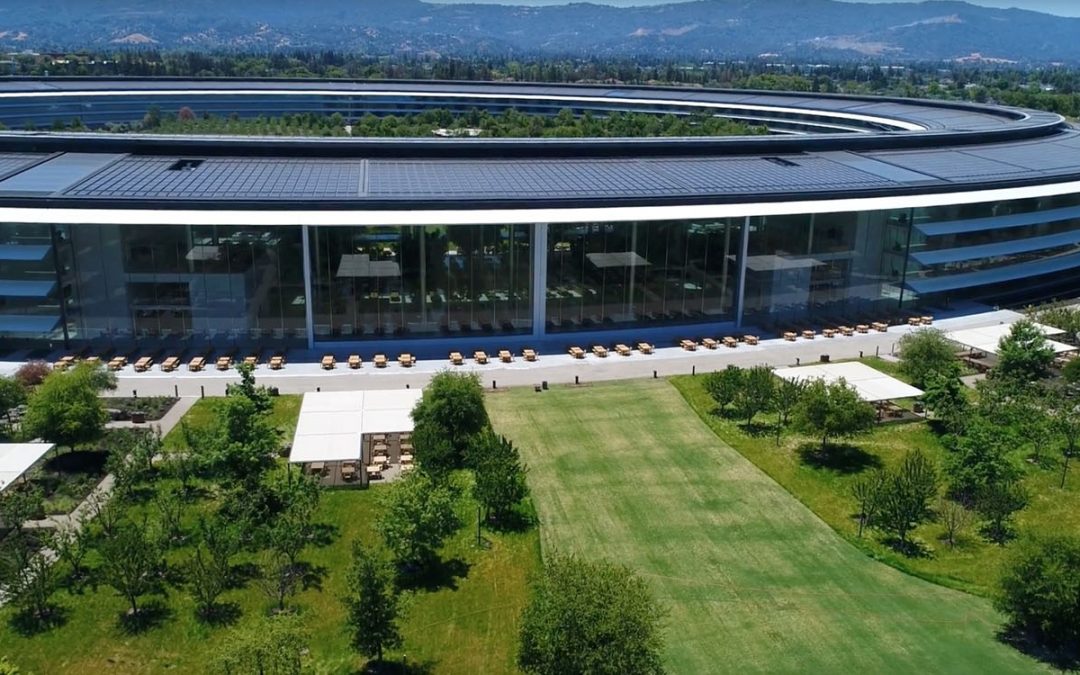 Apple started to require employees to return to the office. But their Director of machine learning said “nope” and headed over to Google, where he’s worked before. When Apple found out this was the reason, they woke up to some of the major losses they could sustain if they didn’t soften their approach. Google’s more flexible options have made for an easier time along the way, so Apple backpedaled. Originally slated for 3x a week this coming Monday, they adjusted and said they would be far more flexible… of course, this is while COVID cases are climbing again.

Apple’s director of machine learning, Ian Goodfellow, is returning to Google due to in-person work policies.