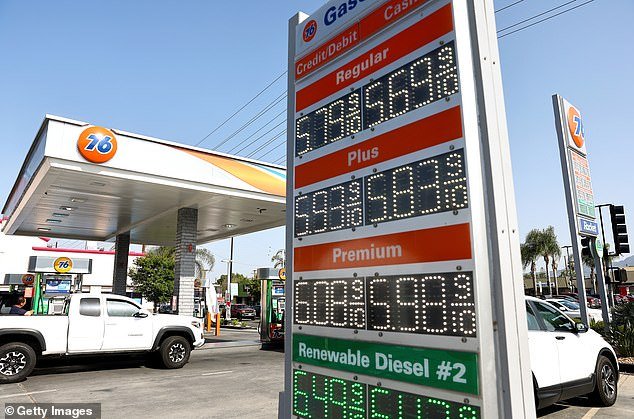 As prices are climbing for gas, Union / Unocal 76 gas stations have started to rework their computers to allow for over $10 a gallon. It’s scary, and shocking, but it’s also a part of a tech and computer programming reality. They may not expect it to go that high in the short term, but they are preparing for the day when it may actually have to add that next digit. This is no different than many other efforts over the years from Y2K, to various blocks due to hard drive or memory size limits. I think the idea that they are preparing now is actually a sign of logical thinking when you consider that in my lifetime, gas has gone from $.30 to $1 and beyond.

A gas station chain is reprogramming its pumps in Washington state to accommodate $10-a-gallon fuel prices as the average price of gasoline across the country soars to $4.57.