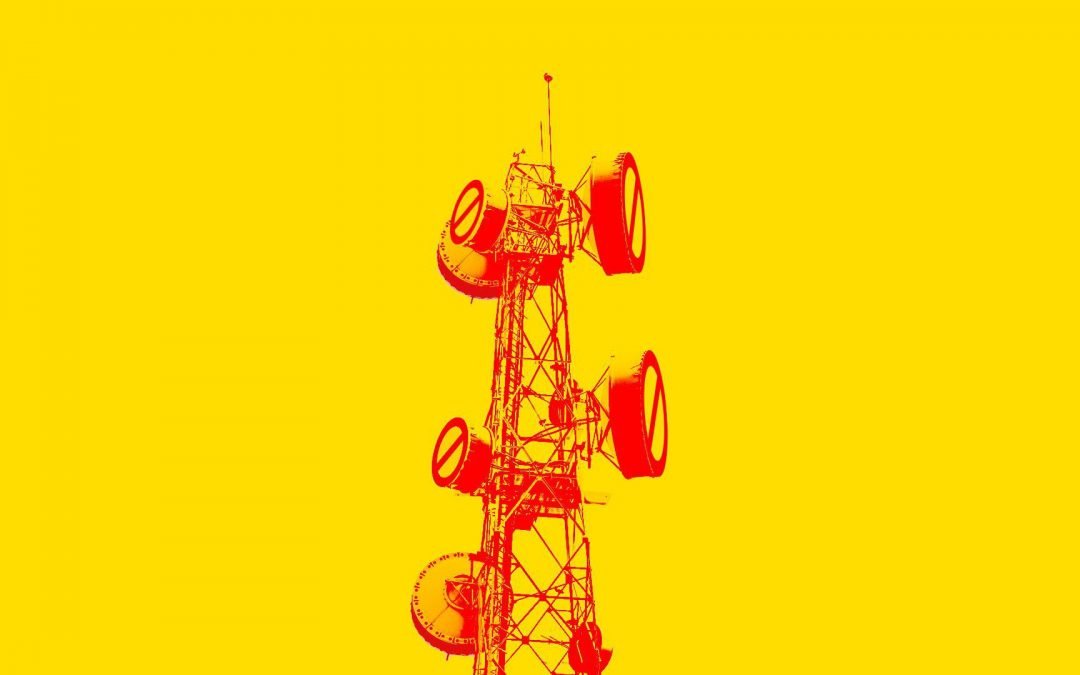 The FCC made an interesting move this past week. Two smartphone names out of China, Huawei, and ZTE, are now officially banned from import and sale in the United States. This is a continued effort towards understanding what technology is being used here. The US is not alone, as Canada, Britain, and Australia have made similar efforts. Most interestingly, it was a rare unanimous decision from the FCC, and hte first time that new equipment and tech were being banned due to security concerns. A few other companies were impacted, but Huawei and ZTE were the biggest names.

The ban is the latest escalation in U.S. policy toward Chinese telecom equipment makers.