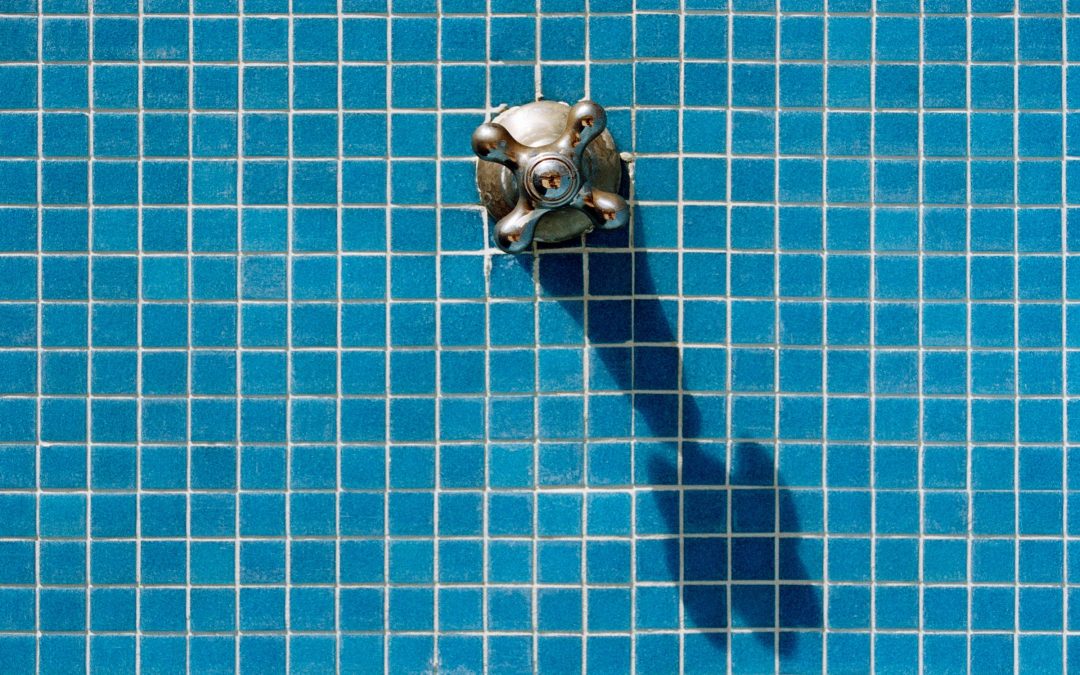 In the latest creepy cyberattack, an employee at a water facility noted that someone was moving his mouse. Then that mouse moved to increase the chemical sodium hydroxide (we know it as lye) to deadly levels. Fortunately, he was on top of it, and fixed the problem, but this hacker could have harmed thousands of people, had it not been noticed. It actually isn’t a new type of attack, just one that caught a lot of attention. It’s just a reminder that there are mean people in the world.