Cricut Messed with Crafters, Got Cut. But the Fight Is Not Over. – iFixit 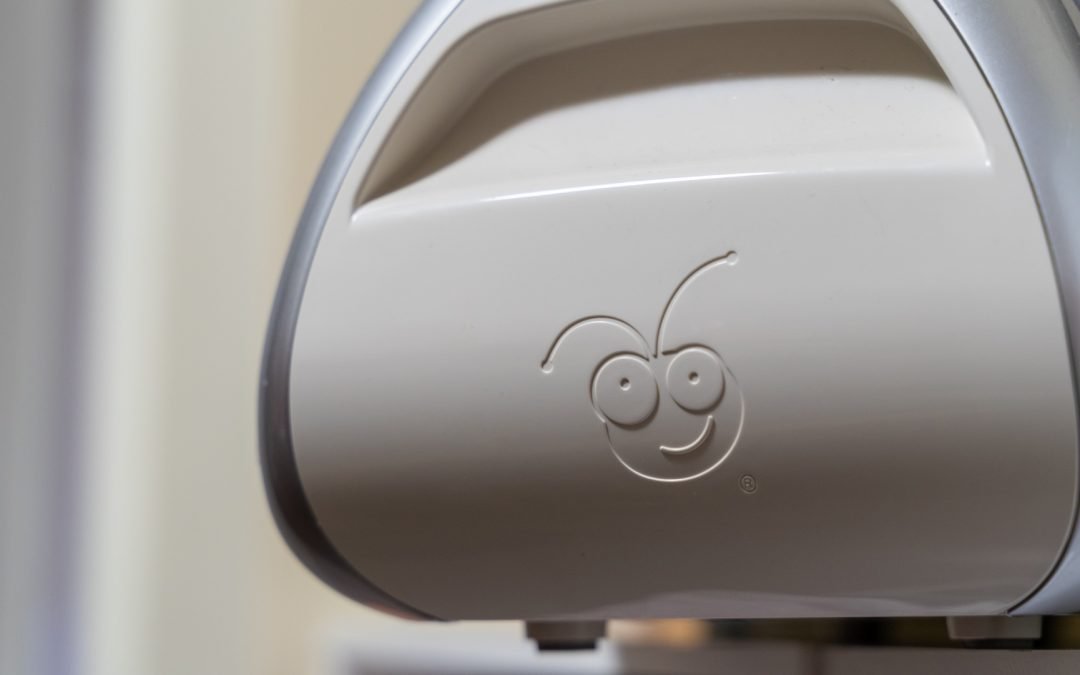 Backpedaling fast when you’ve made a bad move is good. Cricut, mentioned last week for their intent on making makers pay, stepped back not just once, but twice after the backlash. First step back, they said they wouldn’t impact current customers who registered by the end of the year. Days later, they said they wouldn’t do it to anyone. While they are still going to protect their interest in the industry, they may have redeemed themselves. I have linked the iFixIt.com link on this article, as I believe in their stance on this.

Crafters forced Cricut to back down from charging them to use their own machines. But broken copyright law made Cricut feel confident enough to try.