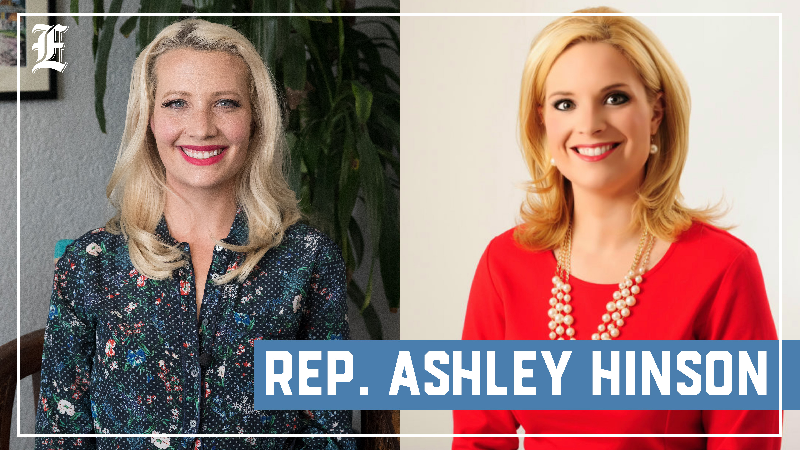 It’s a leap of logic to say that anti-censorship bills which haven’t even been worded, will lead to increased censorship. This clearly is an attempt to attack those that value freedom of speech. This is scary propaganda that ranks right up there with doublethink, and amazes me. When someone advocates that the big bully (Facebook, Google) can knock someone off the soapbox (you and I) for something the bully disagrees or doesn’t like, then we all have a problem. When Amazon, Google, and Apple can knock a social media platform offline, no matter what you feel about the speech, you have to admit that it’s a wrong and immoral action.

Republican legislation meant to stop censorship on social media platforms could backfire and result in less conservative speech and a number of onerous lawsuits that will hamstring their goals, conservative lawyers say.