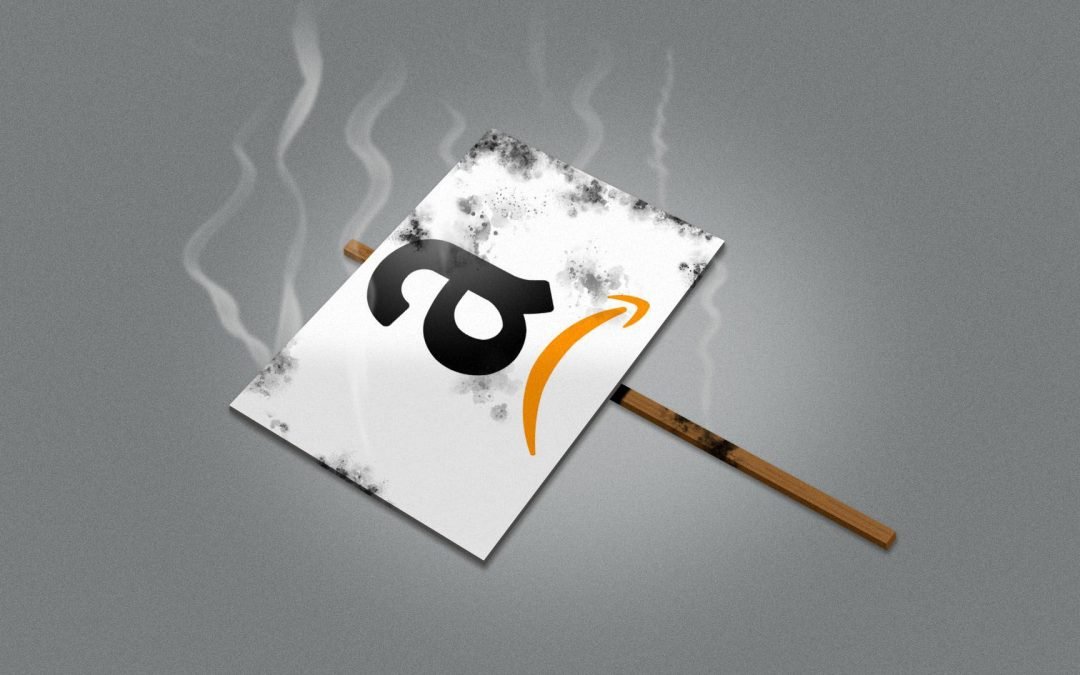 In that Amazon union effort in Alabama, only about 1/4 of the ballots were found in favor of unionizing. Only a little more than half of the potential voters even bothered, which strikes an even deeper blow to the unionizers. There’s continued talk about foul play (from both sides), and I’m sure that’s not the last that we’ve heard of this topic. Amazon being one of the largest private employers in the world places a target on their backs, so we’ll see the longer term fallout in the coming months.

The outcome of the bellwether vote could put a damper on other efforts to organize at tech companies.