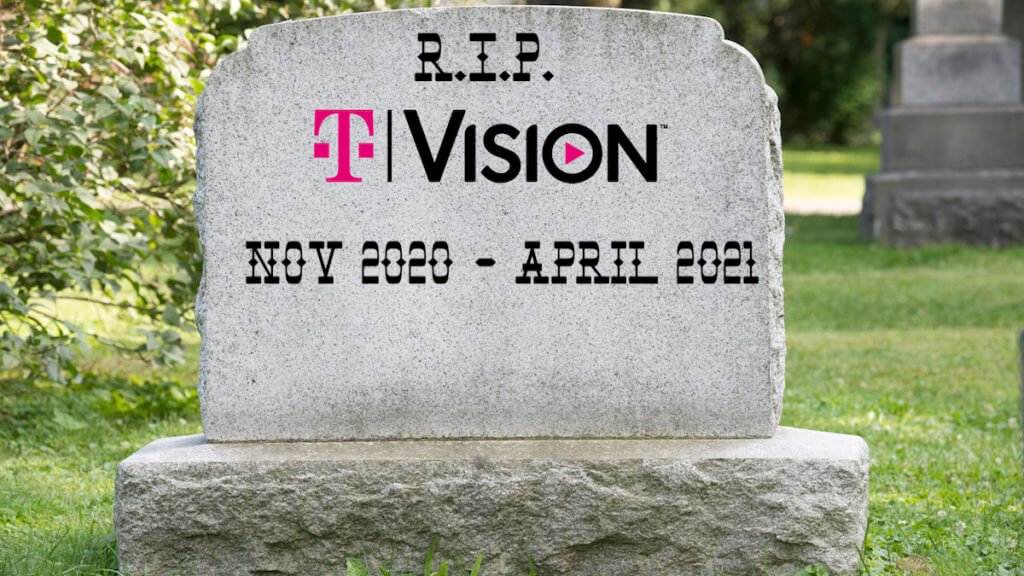 I forget if I covered this a few months back, but T-Mobiles entry into streaming TV is already dead. I remember thinking “what are you guys doing” when it came out, as it isn’t really their wheelhouse, it was a late player in a crowded market, and it wasn’t logical to me to play to a limited audience, about 1/4 of the the cellular customers out there. They’ve discovered what I thought and announced they will spin up with YouTube and Philo… at a discount…. but still not something to switch over.

Just 5 months after launching TVision, T-mobile is shutting down their live TV streaming service TVision. The final day of service will be on April 29th,