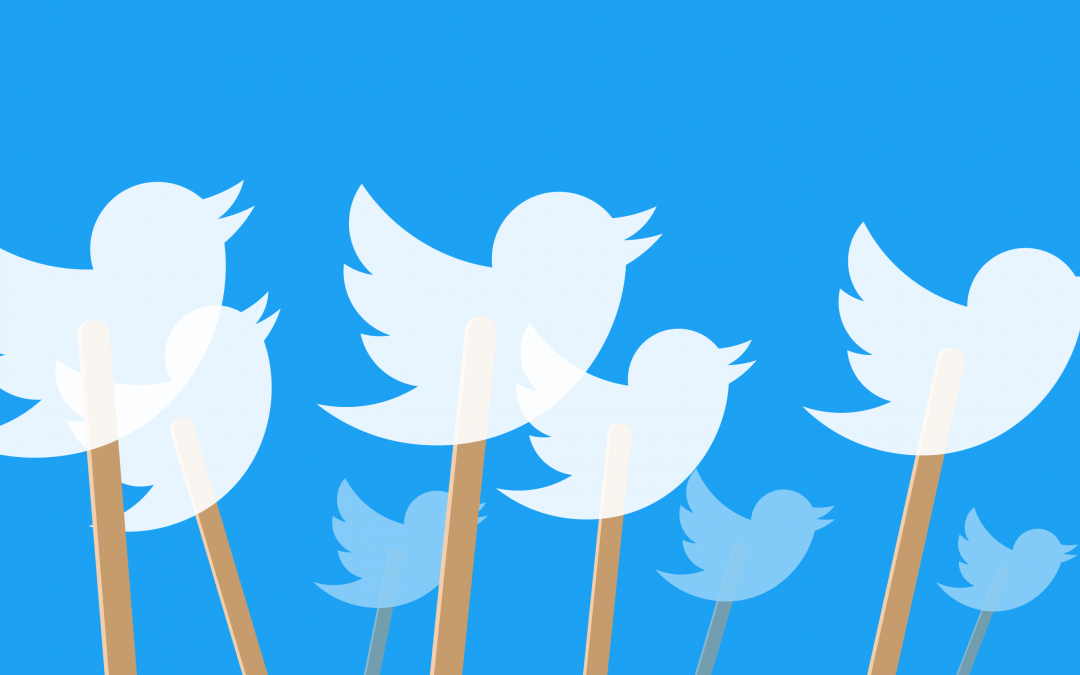 James O’Keefe is the man behind Project Veritas, and is the latest right wing big name to be permanently banned. The ban was over usage of multiple accounts, but O’Keefe’s lawyers have started to prepare lawsuits, claiming this is false. It portends the end of yet another social media celebrity that has run afoul of rules, most likely for political reasons, and nothing more. This era of squelching free speech clearly continues, and I’m curious as to what happens next.

Twitter has banned right-wing provocateur James O’Keefe, creator of political gotcha video producer Project Veritas, for violating its “platform manipulation and spam policy,” suggesting he was operating multiple accounts in an unsanctioned way. O’Keefe has already announced that he will sue the company for defamation. The ban, or “permanent suspension” as Twitter calls it, occurred […]