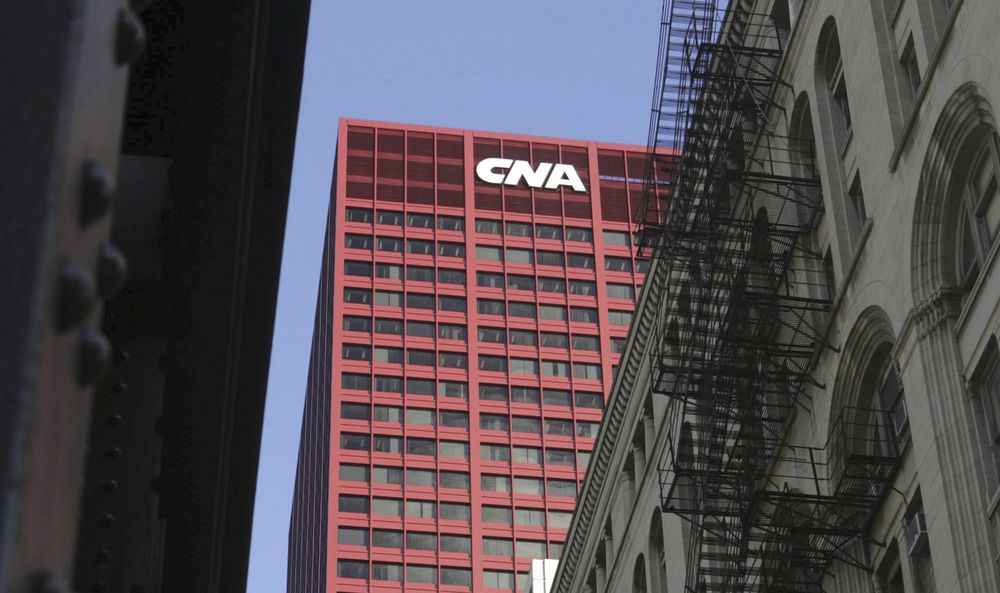 Thieves exist outside of our leaders too… and the bigger the payout, the more that big industries will be targeted. I’ve said this many times over the years. This top dollar payout will embolden the scum who would hold all of us hostage for our own information. In this case, it’s believed that this is the largest ever. Just wrap your mind around $40 million. That’s fueling cyber gangs who comprise whole teams who each share in the riches. Oh, but don’t think they’ll ignore you… they’ll just raise your rates too.

CNA Financial Corp., among the largest insurance companies in the U.S., paid $40 million in late March to regain control of its network after a ransomware attack, according to people with knowledge of the attack.