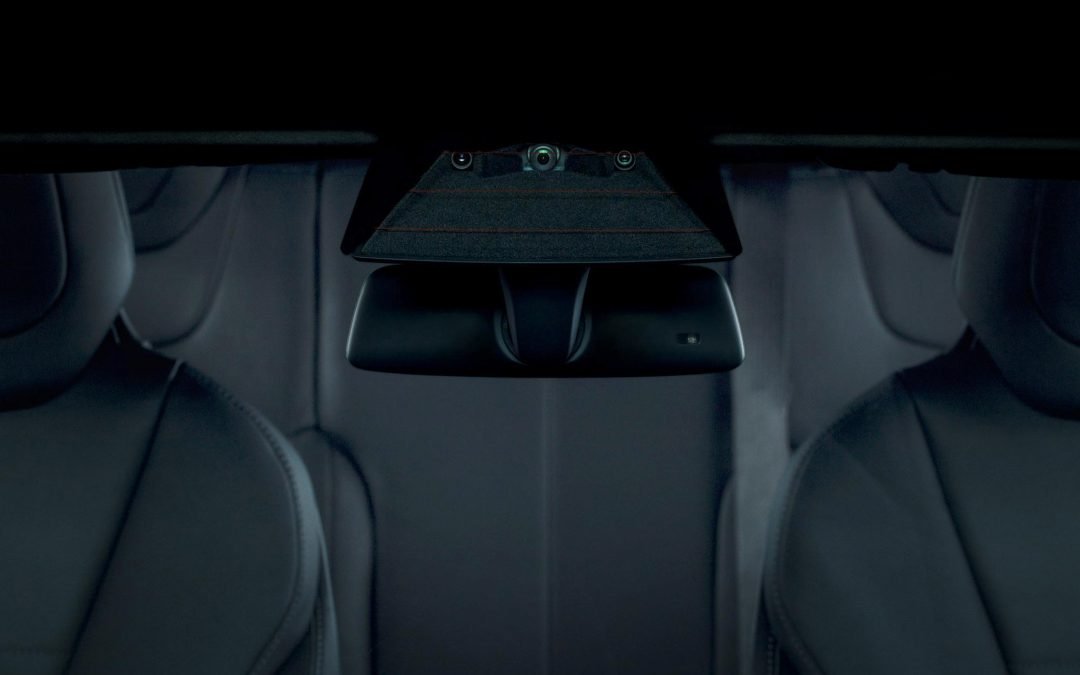 Tesla owners? Elon Musk has enabled your in car cameras to watch you… well, the cameras will watch. The data isn’t leaving the car, but it is monitoring if you are actually attentive while the car drives for you. I get that we are all concerned about a fully autonomous car, but this does add a certain level of creep factor. Then again, if people would stop sleeping in their cars at 65 miles per hour, perhaps that wouldn’t be so needed.

Tesla has enabled the in-car camera in its Model 3 and Model Y vehicles to monitor drivers when its Autopilot advanced driver assistance system is being used. In a software update, Tesla indicated the “cabin camera above the rearview mirror can now detect and alert driver inattentiveness while Autopilot is engaged.” Notably, Tesla has a […]