Instacart Wants to Replace Army of Gig Shoppers With Robots 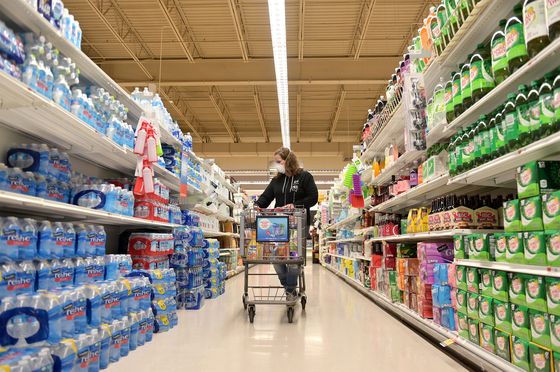 Walmart is retiring their robots from stores, but Instacart is now pushing the same idea. In this case, they want to try out creating automated fulfillment centers around the country. 100’s of robots would gather standard boxed and canned products, while live people picked the fresh goods. Attached to existing grocery stores, I’m not sure I’m going to like the idea of this. Instacart is saying they have added new people, but robots too? I dunno.

Instacart Inc. has an audacious plan to replace its army of gig shoppers with robots—part of a long-term strategy to cut costs and put its relationship with supermarket chains on a sustainable footing.