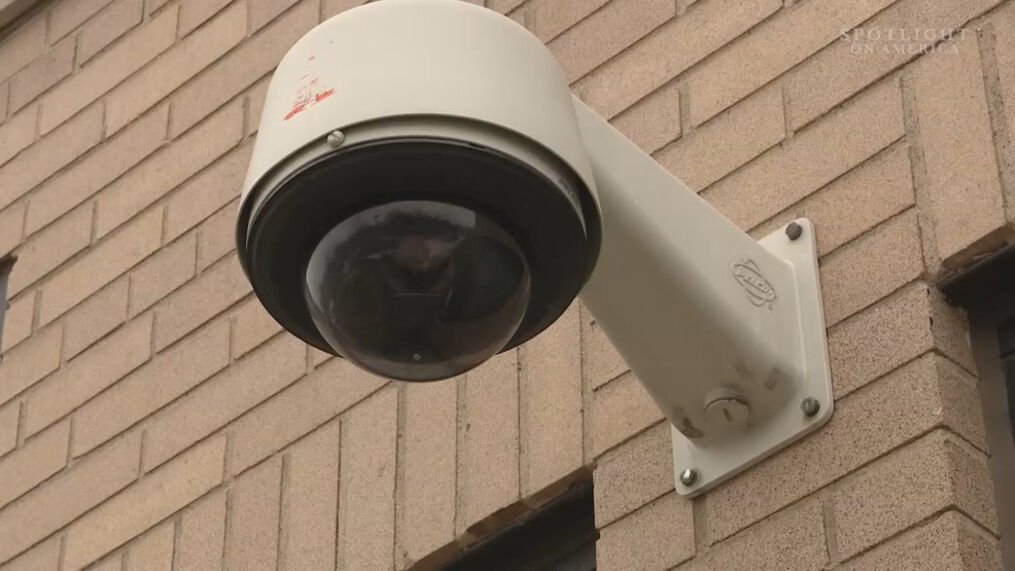 In King County, Washington, facial recognition software is now banned. Home to Seattle, Bellevue, and this quaint little town called Redmond, AKA Microsoft City. I like the idea that governments are starting to take a chance on restricting the overreach, but I also fear that it may be a little late, as Pandora’s box is really hard to close.