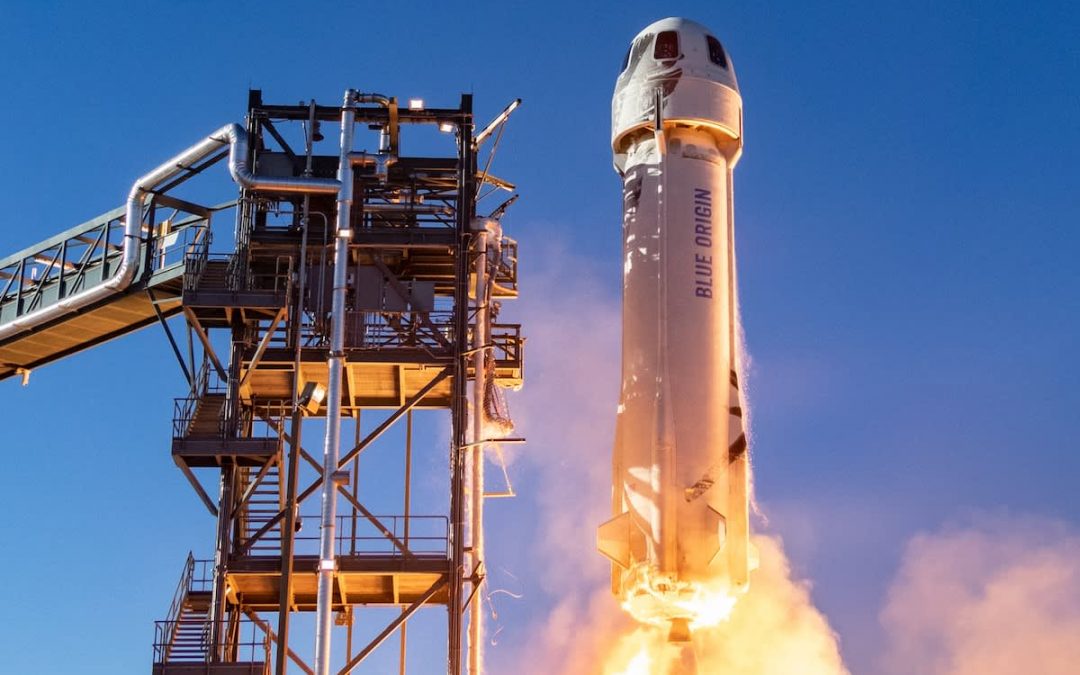 The original winner of a $28 million auction will not be the first paying space traveller on Blue Origins New Shepard rocket. Instead, it’ll be an 18 year old physics student. Before you go down the road that it’s some amazing genius, the ticket was the 2nd place winner in that auction, paid for by his dad. Still, he will now become the youngest to earn astronaut wings, and also serve to build dreams in young minds. His time in space will be very short, and we’ll discuss that in more detail on one of the segments this week.